After an unsuccessful run at the RMR event of the PGL CS:GO Stockholm Major, Complexity found themselves in a state of trance after bidding farewell to their “Juggernaut” dubbed project from 2019 only to revamp their choices going ahead.

The current Extra Salt roster would totally be on top of a Cloud 9 as they kick off their 2022 Pro season under a new banner. Initially, Complexity had turned their heads to Copenhagen Flames following the latter’s extraordinary form at the PGL Stockholm Major which indeed made them the heavy favorites to round out the said acquisition. Although both the teams seem to have cut the ties which indeed made the Dallas based organization to consider signing JT and  his men going into the new season. 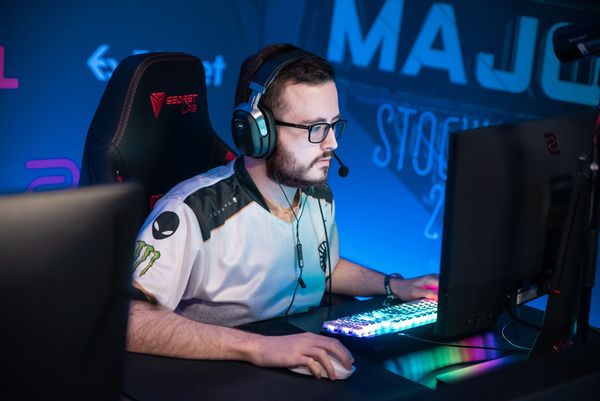 As read above, Extra Salt had traded off oSee to Team Liquid which made the way for junior on the sniper duties while Edgar “MarKe” Maldonado was let to evaluate his options going further allowing Grim to take on the reins that of a rifler on the team. With Complexity having already partnered up with BLAST and being a member of the Louvre agreement, this current iteration of young guns would indeed get an extraordinary exposure while playing amongst the elites. Complexity will debut with its new lineup at the Funspark ULTI against CIS heavyweights Gambit around 19:30 PM on Wednesday.

Around the World – Weekly Valorant Esports...

How to fix Persistence Read Complete Error in Apex Legends?

Valorant: All you need to know about the Neptune skin bundle