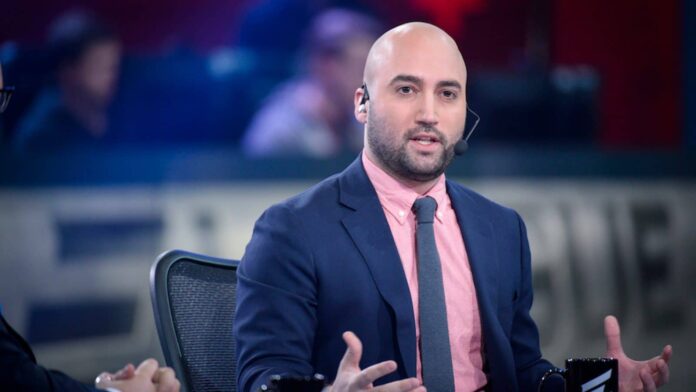 Team Liquid on their Twitter has revealed about their roster change where they have replaced their now former Head Coach Eric “adreN” Hoag with Jason “moses” O’Toole for the same.

In the early days, moses did play represent a plethora of teams in North America which included the infamous United5 and Denial eSports as well. No sooner after he ended his stint as a professional player than he transitioned himself as a commentator and an analyst. He did kick start his career by functioning as per the above mentioned roles at ESEA Season 18 and ESL ESEA Pro League Season 1 – Finals respectively. With him going on to serve as a head coach for Team Liquid, moses represnts the third iteration of the coaching role at the same joining adreN and Wilton “⁠zews⁠” Prado who back in 2018 was traded off along with Epitacio “⁠TACO⁠” de Melo to MIBR.

Before revealing moses as their new head coach, Team Liquid bid farewell to their former coach adreN who powered Team Liquid to top HLTV.org’s rankings chart in 2019 where they won a series of events including ESL Pro League S9 Finals and the ESL One Cologne 2019 before they went on to secure their first-ever Intel Grand Slam title where they scooped $1 million after their win at Cologne.

With Team Liquid now serving as an apprentice to Moses, they are all set to embark on a new journey to become a formidable team in NA. Prior to this change, Team Liquid had signed Michael “Grim” Wince who replaced their IGL Nick “nitr0” Cannella as the latter (https://www.talkesport.com/news/csgo-nitr0-departs-team-liquid/) decided to step down from the starting five.