Ceb to stand in for OG at PGL Arlington Major 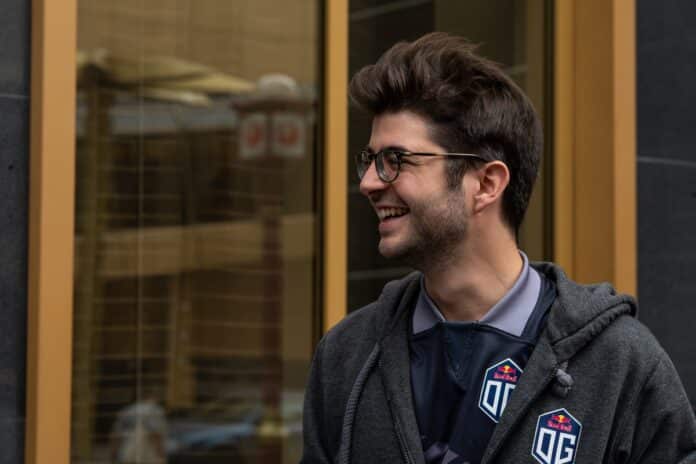 Mikhail “Misha” Agatov and Evgenii “Chuvash” Makarov were both denied travel visas to enter the United States in order to compete at the upcoming PGL Arlington Major 2022. As a result, OG will be forced to compete in a Dota 2 major without the services of its captain and coach for the second consecutive year.

Ceb is returning to the team’s roster to fulfill the void left by this issue, with the expectation that he will be able to guide the squad to yet another triumph. This problem has arisen for the second major tournament in a row.

OG’s head of esports, Mike Schwartz, stated that the organization had completed and been granted several visas in advance for the event; however, arrangements for both Misha and Chu were unable to be finalized in time.

“Although we finished and received both B and P visa approvals for the entire team in a timely manner, we were unable to secure the required appointments to finalize the process with Misha and Chu,” Schwartz said.

However, we are extremely thankful that Ceb will be able to return to the roster and hopefully lead the team to another major triumph.

The last time Ceb came out of retirement was to stand in for Misha at the Stockholm Major in May. Thanks to his excellent performance and leadership, OG was able to win its fifth major despite the fact that some of its players were competing in their first major LAN event.

OG has already qualified for The International 2022 through direct qualification and will be flying to Singapore in October as one of the early favorites coming out of Europe. This will be the case regardless of the results of the Arlington major. But at least from this point on, we will receive additional old man Ceb memes pertaining to the major.

Subsequently, this is not the only instance of visa issues causing problems for teams at this event; Xtreme Gaming has completely withdrawn from the major, and other players have run into similar travel issues.

Fnatic will be playing with three stand-ins, and other players have run into similar travel issues. There is still a possibility that additional roster adjustments will be made in the final moments before the major begins on August 4.