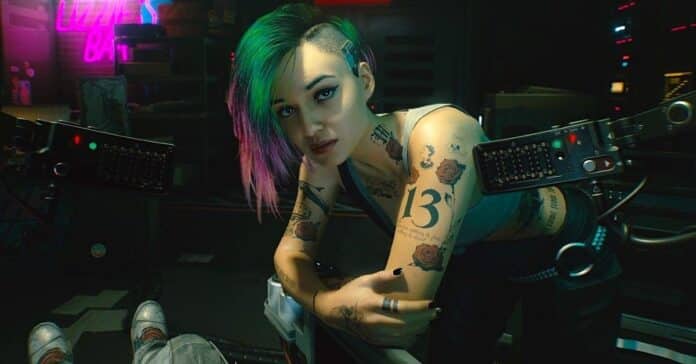 Amid the enormous backlash over the performance and bugs of the newly launched Cyberpunk 2077, developer CD Projekt Red might soon find themselves in another predicament, a class-action lawsuit.

The news of the class action lawsuit comes in light of the recent drama of Sony removing the Digital copy of Cyberpunk 2077 from the PlayStation Store and providing refunds, along with Microsoft extending the refund period for the game and issuing a performance warning for players when they purchase the game from the Xbox Store. The launch of Cyberpunk 2077 on Dec 10th was not at all smooth.

At launch, the game had an endless amount of glitches and bugs that restricted many from enjoying the game. Not to forget the players who purchased the game on older-gen consoles that weren’t even able to get into the game after the end of the cutscene.

A game that was in making for nearly eight years not able to boot up properly on consoles from late 2013 has left many fans furious and disappointed. The pre-launch hype soon turned into a stream of anger and fury.

Now, it appears the situation has turned grim for the company. According to a report by the New York Times, Lawyers and investors in Warsaw are accessing the situation and “contemplating a class-action lawsuit against the company,”. According to some Lawyers, CD Projekt Red is involved in “criminal misrepresentation to receive financial benefits.”

The Lawyers are claiming that the company knew the game was broken and still went ahead with the launch which resulted in a failure that tanked the reputation of the company and cost investors money.

Now, with the chances of a class-action lawsuit looming over CD Projekt Red, the future for both the company and game doesn’t look too good and might even result in the company losing more money than they expected.