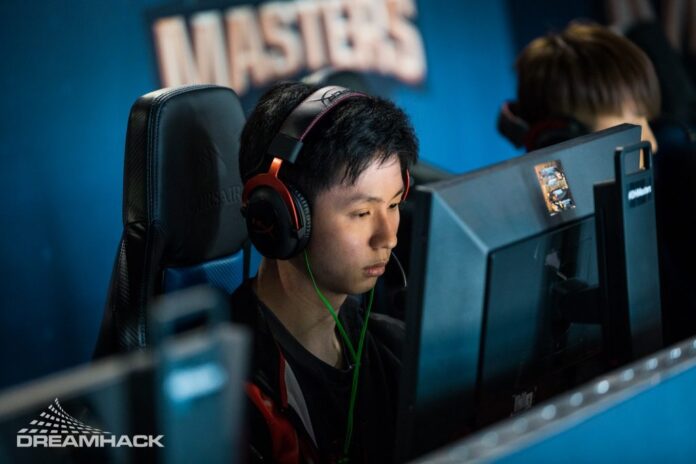 After a period of a year and an half with TyLoo, Indonesian star-AWPer is finally set to resume his journey with Big Time Regal Gaming (BTRG). He was earlier benched by TyLoo after the organisation signed WingHei “Freeman” Cheung in June earlier this year. Kevin “xccurate” Susanto was signed by the Chinese firebrand in early 2018 and the lineup produced excellent results. But, as we entered 2019, the roster lost it’s charm and the results began to fade away.