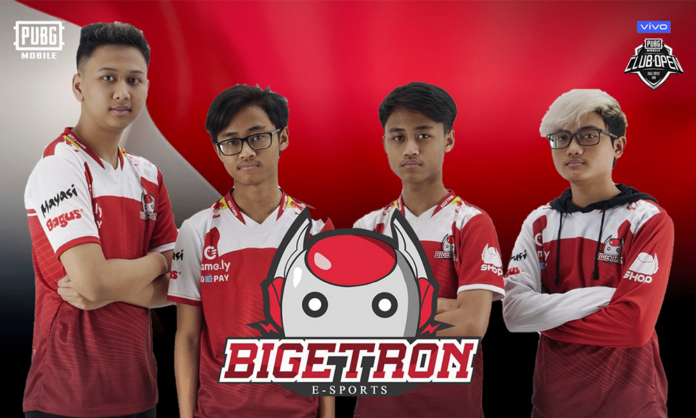 So, it was Day 2 of PMPL Scrims Season 3 and teams from Group A were going up against teams of Group C. The third game of the day was being played on Miramar map. Team Bigetron RA decided to move into the zone when there were around 40 players still alive.

Team Bigetron decided to stay in the open field with their vehicles around them, as they were waiting for the formation of the next zone. So first of all, they got pushed on by the entire squad of Marcos Gaming, and when this was going on Luxxy started smoking around himself while one of his teammates said “stream sniping anjing” which refers to “stream sniping dogs” and this could be clearly heard in his Livestream that he was broadcasting on his Facebook page.

You can go this timestamp 1:49:30 and see what Team Bigetron had to say when they first got pushed by Marcos Gaming and when they got wiped out by a grenade from FNCxFranky.

Team Bigetron was somehow able to wipe out the squad of Marcos Gaming but players from Team Tamilas were able to knock down BTRXMicroboy and after that BTRXLuxxy got knocked out by FNCxFranky whereas BTRXZuxxy got knocked out by FNCxOwais. So after getting 2 successful knocks, team Fnatic decided to push on team BTR and courtesy of a very good grenade from FNCxFranky, the whole team of BTR got wiped out.

After getting wiped out, Luxxy’s teammates could be heard saying “stream sniping”, and the word “India/Indian players” was mentioned as well. The stream had a delay of about 10-15 minutes and it seems like what players from team Bigetron had to say must have been said in the heat of moment.

Nevertheless, the first week of PMPL Scrims Season 3 has ended. Bigetron RA topped the charts and secured 1st position with 155 points including 67 kills, team Fnatic secured 2nd position with 150 points and 63 kills and TSM Entity secured 3rd position with 138 points having 59 kills under their belt.

We are damn sure that it was a proud moment for all the PUBG Mobile fans from all across India to see 2 of their teams (Team Fnatic & TSM Entity) in the top 3 positions followed by team Orange Rock which secured 5th position finish. Still, there are 2 more weeks to go in PMPL Scrims Season 3; it will be really exciting to see if an Indian team could secure a 1st position finish in the weekly standings. 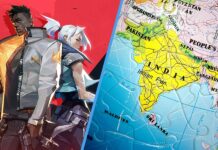 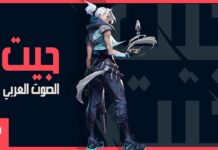