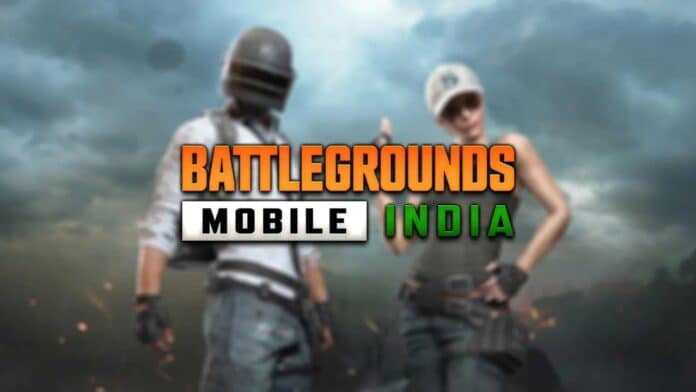 Krafton Inc, the developers of PUBG and Battlegrounds Mobile India recently published a new press release and it has trended on the internet over its ending statement. The BGMI developers have mentioned some update on the ban situation and here is everything you need to know.

BGMI was banned in India by the July end by the Indian government over concerns of violating user privacy and having links with China in some form. This ban has impacted the distribution network of BGMI as the game is still active on its older version but newer content cannot be added and its official marketplace listing on Apple and Google Play Store have been removed as well.

This ban was officially recognized a few weeks ago as an RTI query confirmed that BGMI is blocked in India. Krafton had stated earlier that they were working with Indian government to bring back the game and players were expecting that BGMI could come back by 15th August but no announcement was made since that time.

The new press release is the first official source of information that has confirmed that Krafton is involved in the unblocking activity. The concluding statement made in the report is as follows:

“Finally, KRAFTON is continuing its efforts to resume services for BGMI and will continue investing in the Indian gaming market.”

This is a statement of reassurance for the entire BGMI community as the developers are still working on the comeback. Krafton did not comment on the possible comeback date or time but it’s return could be right around the corner.