Astralis capped off an impressive run at the StarLadder Berlin Major 2019 with a lopsided 2-0 sweep of Avangar in the grand finals at the Mercedes-Benz Arena in Berlin.

Astralis being one of the best CS:GO Teams of all time already winning the past two majors (IEM Katowice 2019, FACEIT Major 2018) as well as another Major title in 2017 (ELEAGUE Major 2017).

On the other hand, Avangar being the underdog team from Kazakhstan, surprised everyone with their own style of playing and beating huge teams like G2 and Vitality.

Astralis starts off on the T-Side of Inferno with an amazing display of skills and experience, They showed the world why they’re known as the best CS:GO team as they win 8 rounds in a row with a massive 1v3 Clutch by ‘Dupreeh’ in the 7th round easily stole another round away from Avangar.

However, ‘Adren’ showed up on time to save the following round and win the first round for Avangar on their CT-Side. Everyone from Astralis were showing up one by one as ‘Magisk’ managed to clutch a 2v3 situation and take down all three opponents by himself with only one taps. Astralis ends the half (12-3) leading with 9 rounds astralis has enough time to close the game unless Avangar shows some amazing strats on their T-side.

In the second half, Avangar won the pistol round as well as the following eco rounds but once Astralis had their guns out they shut down all the entrances with “Xyp9x” holding off the A bombsite takes a tripple kill and deny the bomb plant helps Astralis reach the map point at (15-6)and they were able to close off the game at (16-6) winning the first map of the Bo3 Grand Finale of the StarLadder Berlin Major 2019.

‘Device’ is already feeling the adrenaline rush as he takes down four with his USP one taps in order to start the first pistol round of the CT side of Dust 2, They take the next round with ease making it (2-0). Avangar picked the 3rd round and making it on board (2-1)with ‘Sanji’ taking a double kill with his SG553. Astralis saving their weapons in the previous round came back with a 5 round win streak and making it to (7-1). Avangar yet somehow trying their best they successfully managed to snatch another round making it to (7-2). Astralis ended the first half (11-4).

Avangar on their T-Side again wins the pistol round getting another round on board (11-5) with a hope of a comeback but the smart Scout and SG553 buy on ‘Device’ and ‘Magisk’ snatched the round as well the map and the Grand Finale of The StarLadder Berlin 2019 as they managed to win all the consecutive rounds. Astralis becomes the first-ever team in CSGO history to win three major titles in a row. First being the (FACEIT Major 2018) second one (IEM KATOWICE 2019) and Today they win the StarLadder Berlin Major 2019 with a score of (2-0).

Astralis’ win in Berlin marks the team’s fourth Major victory and two tournament victory in 2019, comfortably maintaining its title as the best team in Counter-Strike. 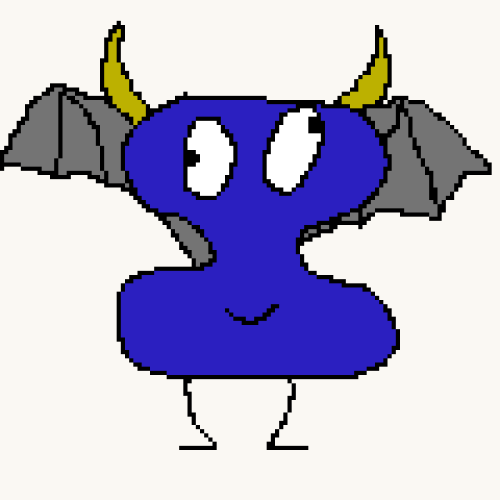