Astralis member Patrick “⁠es3tag⁠” Hansen has completed a move to Cloud9, the danish organisation have announced. Astralis has already confirmed the move of es3tag.

The 24-year-old joins Cloud9 on a permanent basis after winning his debut series at the ESL Pro League S12 Europe at Astralis. This deal is set to be effective once Patrick will have played the DreamHack Open Fall under the Danish Powerhouse’s banner. According to Anders Hørsholt, CEO of Astralis, this deal is and will be considered as an “Historic Transfer on record” In a statement, he delivered :

After spending nearly 4 months at Astralis, he has averaged with a rating of 1.12 from a total of 36 maps.

Further he added, “We have an obligation towards our own business and towards the player and as such we are pleased to have finalized this agreement with Cloud9. As a player and as a professional, Patrick will be missed by everybody here, and I hope one day, he will yet again be a part of Astralis. We wish him the best of luck!”

es3tag joined Astralis on a free transfer from Heroic following the expiry of his contract at his now Danish Counterpart. With this transfer, Cloud9 seem to have completed their roster with their sixth yet to be announced.

This roster is expected to compete in this second half of 2020 where they are scheduled to debut at Nine to Five 5 tournament powered by Betway which starts from October 26th. This will be followed by the second iteration of Flashpoint 2 where Cloud9 prevails as a founding member of the same.

With this addition, Cloud9 now has : 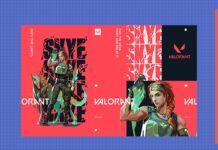 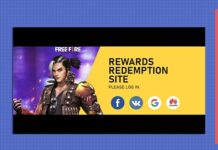