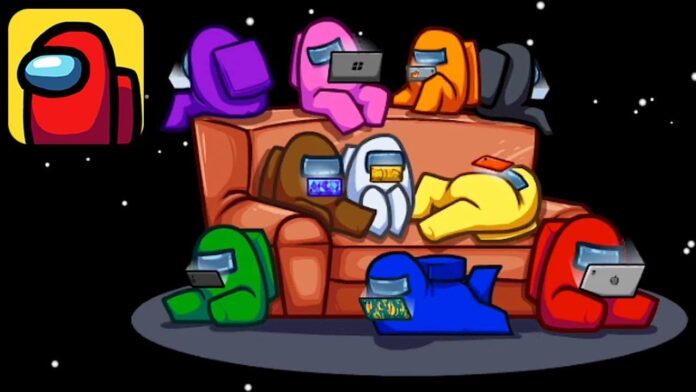 A significant growth is seen in the global consumer spendings on mobile games which accumulated over $20 billion. According to SensorTower data, the total in-game money spent on mobile games has reached $20.9 billion as per quarterly basis. Alongside earning, the reports reveals that Among Us has become the most downloaded game on mobile across the app stores.

The worldwide pandemic stunted the growth of all the industries around the world except one. Gaming industry seems unfazed by the changes impacted due to ongoing pandemic.

While other aspects like esports were shifted to online modes, the viewership and revenue surrounding this industry is growing rapidly. Mobile Games have become a significant part of this industry, and has been growing very rapidly per year.

Mobile games have a huge impact on the economic factor of gaming industry. With the ability to provide cosmetics and services via app stores for iOS and Android devices, the revenue collection is drastically rising. This year’s quarterly reports indicate a potential rise of over 25% and $20.1B earnt via in-game spendings.

As per the reports by SensorTower, ” The third quarter also saw significant growth for the category, climbing 26.7 percent Y/Y to reach $20.9 billion in worldwide consumer spending on the App Store and Google Play.

More than half of this revenue came from users on the App Store, which generated $12.4 billion from in-game spending, up 24 percent Y/Y from 3Q19. Games on Google’s platform generated $8.5 billion in gross revenue, reflecting 30.8 percent Y/Y growth.”

The top two games that lead these charts belong to Chinese titan Tencent. Honor of Kings and its global version Arena of Valor saw a rise of 65% Y/Y in consumer spendings on Apple App and Google Play Stores.

The earnings from third-party marketplaces are not considered in this report. PUBG Mobile and its localised version Game for Peace also enjoyed a rise of 28% Y/Y in revenue collection.

Top Grossing Mobile Games in Q3 2020: Among Us leads the charts

Along with the rise in mobile game revenue, the amount of downloads has also seen a significant rise. As per the reports, “First-time installs of mobile games climbed nearly 28 percent Y/Y last quarter to 14.2 billion across the App Store and Google Play globally.”

The majority of installs came from Google Play Store which grew by 36.8% but the Apple App Store saw a 4.2% decline as compared to last year’s data.

PUBG Mobile drops out of this list to the tenth spot. The evident decline is seen due to the game ban in India. India was one of the biggest markets for the game and hence the banishment has affected the charts very harshly.

Among Us has seen the most significant and incredible rise in terms of overall downloads . The game was downloaded 13 times more as compared to last year. It was expected as Among Us was catching up with other titles in monthly August report and as speculated, it leads the charts by becoming the most downloaded mobile game in third quarter of 2020.