BGMI In Game Purchases Blocked amid Ban In Country 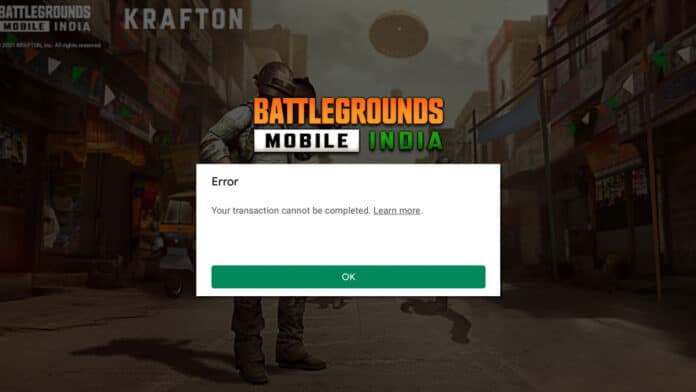 India’s most famous battle royale mobile game, Battlegrounds Mobile India was removed from Play Store and App Store on 28th July 2022. According to the sources, the game was removed on the order of the Indian Government. Adding to this horror, the in-game purchases have also been restricted for the users.

The players who have the game installed on their devices will not be able to buy any items, skins, or crates from the game. It looks like a complete shutdown of the game with these things happening in a short span of time.

When the user clicks on the ‘Apk Download‘ button. A new screen appears with the message “This XML file does not appear to have any style information associated with it. The document tree is shown below.”

India Bans BGMI On Basis Of IT ACT 69A:

As per new reports, the Indian government has banned BGMI by invoking Section 69A of the IT Act. A similar action was taken against PUBG Mobile before the game was banned in India where data protection and privacy were seen as subjects of concern. Google & Krafton yesterday released their statements on our news story.

Krafton and Google responded on removal of the game

Google responded, “On receipt of the order, following the established process, we have notified the affected developer and have blocked access to the app that remained available on the Play Store in India.”

Krafton responded on the issue, “We are clarifying how BGMI was removed from Google Play store and the App store and will let you know once we get specific information.”