BGMI fans have been disappointed in the lack of transparency provided by Krafton in the BGMI ban matter that has apparently vanished in the past few weeks. The developers only provided a single update weeks ago, stating that they are in contact with government officials but no other information has been disclosed yet.

BGMI was banned in India over the user privacy issue and a similar restriction order similar to PUBG Mobile was imposed on it. After this, there were reports that the Krafton officials were meeting with authorities regarding this matter.

BGMI Ban in India: No Updates

The developers did confirm this news and said that they will be working towards finding a solution and bringing the game back but it has almost been a month that the game remains banned.

Krafton Inc. was reportedly given a time frame of 15 days to prove their innocence in this case and this period was supposed to be over by 16th August but no updates have been provided by any party yet.

BGMI is slowly fading away as the game will not be getting any official updates in the future and its servers might be shut down, similar to what happened with PUBG Mobile a couple of years ago.

The BGMI fans have taken it to Twitter to raise their concerns and seek some clarity from the developers. In a series of tweets posted by several users, they seem to be frustrated and want their favourite game back in the market. 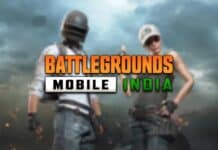 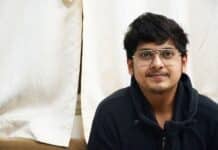 Mortal guides players on how to pick esports as career