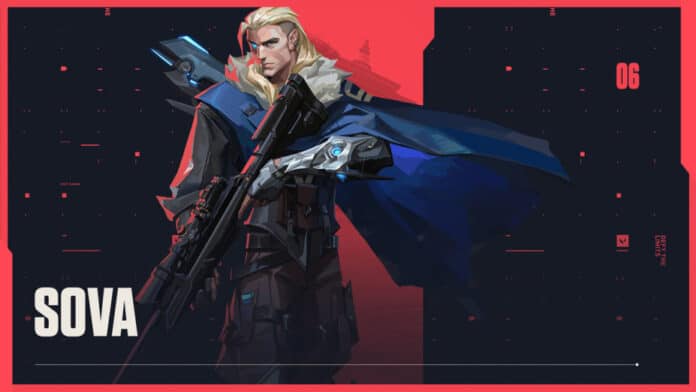 Now you can become ‘The Hunter’ in Valorant without actually becoming one with a recently surfaced Sova audio bug.

A bug has come to light where Sova’s ultimate ability audio line can be activated without actually firing the ulti. The voice line will be heard across the map, putting enemies in your vicinity in a false sense of security.

They might try to close in on you as Sova is vulnerable to close-range attacks while firing the ult, thus giving you an upper hand in combat.

Sova’s ult lets him shoot energy blasts of his bow in form of arrows across the map while revealing the position of enemies close to the attack. Three energy blasts are fired in quick succession with the added flexibility that lets you sway the direction of the attack for each of the three energy arrows.

However, this ult comes with its fair share of trouble, on the off chance an enemy gets close to you without noticing while firing the ult, you are free to kill for them as you won’t be able to switch to a rifle swiftly.

This Sova audio bug can be spammed as much as a player wants which makes it quite a troublesome one. The upvotes the Reddit post has garnered will likely be enough to get Riot’s attention.

Something like this can be exploited to the point where Sova is banned from tournaments. Given how popular the initiator is, Riot must come up with a fix to avoid the integrity of the game going south.