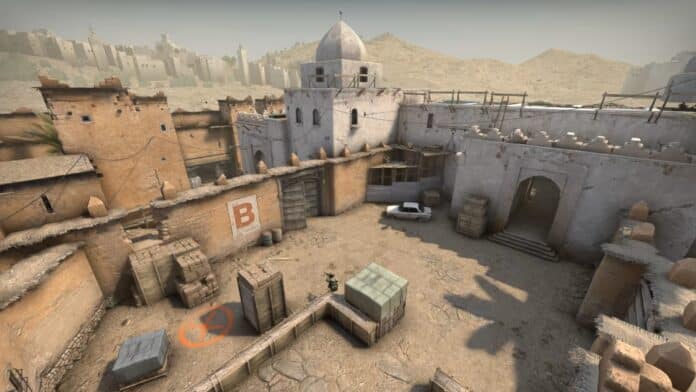 Despite being over 20 years old, Counter-Strike is still one of the most popular games ever released. The second incarnation Counter-Strike Global Offensive is almost ten years old, and it is one of the biggest and most successful esports games to hit the Internet. eSports has become a cult, and dedicated fans love to follow the action as others battle it out online for all to see.

Betting on esports is also a big business which is music to the ears of the many large casino and sportsbook providers such as https://yourcasinos.in/online-casinos/parimatch/ who host dedicated websites all over the world. So just, what is the attraction of CSGO, and how has it lasted the test of time?

One of the reasons this game has such a large following, and by large, we mean that there are over 900,000 active players, is that it is a Multiplatform game. Players can access the action from the PC via Steam, which is the primary market share, and on Xbox and PlayStation.

Players who enjoy esports spectatorship often play but really enjoy heading to Twitch to follow the action live there. It is the most watched game, and there are tournaments, events, and crowds wherever it goes. It is little wonder it has been added to many providers’ websites as an eSports wager option.

Kept Up with Technology

CSGO has also had several updates and a bit of a facelift to ensure it remains current and popular. The starting page enjoyed several changes, and there is a rich buying menu and a new configuration for the crosshair.

Now, the game is free-to-play, and players can happily stay involved without spending a single dollar, but for those who fancy it, there are in-app purchase options, and there is a monthly subscription that brings players better service – again, not compulsory, though. One thing that has appealed to the fans is the fact you cannot pay to get ahead. Any in-app purchases are about design and aesthetics; you don’t gain any battle advantage as a player if you spend money.

Has Plenty to Offer

The game designers are certainly canny and know how to keep players wanting more. Over the years, they have added more game modes, so as well as the 5v5 matches, which is the classic gameplay, there is also a 2v2 Wingman mode. In addition, they have maintained a traditional Deathmatch, a Casual Deathmatch, and a War Game.

This offers players a unique set of objectives, making it even more enthralling as the gameplay changes in response to the particular goal. Finally, players can enter the Danger Zone, a fight to the death, starting with 18 players until only one remain.

The developers have also taken care of the little details, and these do matter when it comes to the overall experience. As well as the long-standing Dust II, Train and Cache map, a couple of new additions have been added; Iris and Climb are fun maps that offer fresh content for more engagement. 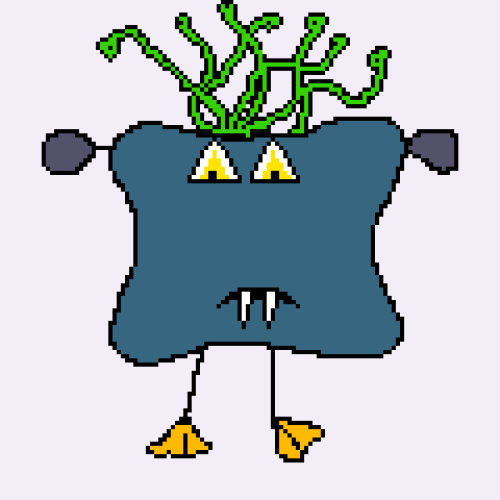