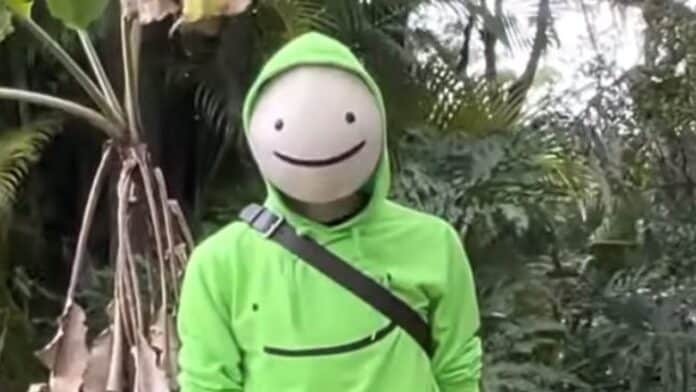 Dream, one of the most popular Minecraft YouTuber, had his privacy invaded after fans were able to figure out the location of his residence from pictures he posted on his alternate account.

Dream’s face reveal is due to date, having teased it in the MrBeast rewind promo, which indicates that he is not yet ready to show himself to his fans.

After he rose to YouTube stardom in 2020, off the back of his Minecraft content it was only a matter of time before gets a flurry of fans. Some fans were overly obsessed with him that made them figure out his home’s location.

From photos he posted himself on his second account, fans put them through Zillow to figure out where he lived which led them to eventually dox the YouTube star.

For those who are unaware of Zillow, it is an online marketplace for real estate.

Those photos were able to give up the location which explains how far technology has come, and a huge potential for privacy breach.

This sets an example for every internet personality who likes to keep certain things to themselves as a pinch of carlessness might eventually lead to getting doxed by their own fans.