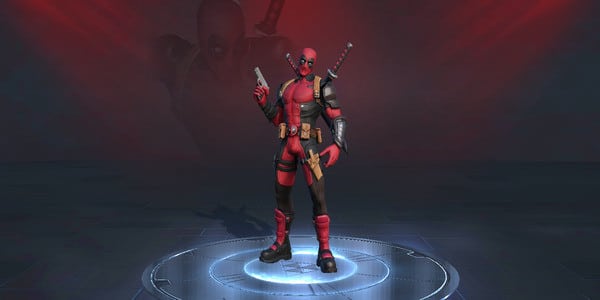 Deadpool is one of the most powerful superhero in Marvel Super War, a rather fresh entry in the MOBA. The eccentric swordsman boasts his own set of skills to shred your enemies.

Deadpool has five unique abilites, some of which works with guns as well as his katana. He has four active skills, complemented by a passive one.

Here are some tips to use this hero effectively and slay more enemies.