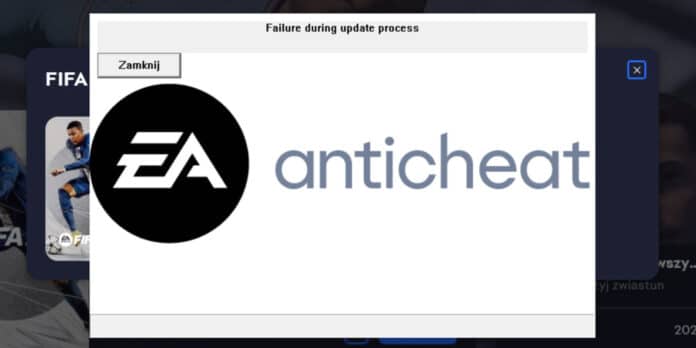 FIFA 23 is finally out now and players around the world have already started playing the last FIFA game of EA Sports. However, numerous PC players are facing an error and can’t play the game at all. The error is showing “The Application Encountered An Unrecoverable Error.” We have got a few fixes. Keep reading till the end to find out.

FIFA 23 went into early access on September 27 and was formally released on October 1st. Many players’ enjoyment was cut short when the overburdened EA servers fell down immediately after the game’s debut. When PC gamers returned to the game, they were kicked out, only to be greeted with the FIFA 23 Anti-Cheat error message “The Application Encountered An Unrecoverable Error.”

How to fix the “unrecoverable error” anti-cheat bug?

There are a few fixes that you can try. Let’s take a look.

You can try disabling all the overlays such as Nvidia GeForce overlay, AMD overlay, Origin Overlay, Discord overlay, and Steam overlay. A few players have reported that disabling the overlays fixed the issue.

First of all, you need to close the application from the background. Then right-click on the Origin icon and Run as administrator. It can fix the issue for now.

Some players on Steam disclosed that re-installing the anti-cheat after uninstalling it may fix the issue. You can give it a shot as well. Follow the steps mentioned below: