Michael Grzesiek also known as Shroud, is a former Counter Strike: Global Offensive professional player and is one of the biggest names when it comes to live streaming. Shroud revealed that he will be exclusively shifting to Microsoft’s streaming platform Mixer and this move comes months after the biggest Fortnite star on the planet, Ninja announced the same.

This means that Shroud will no longer be streaming on Twitch anymore as Twitch has already removed his partner status and verified tickmark as a result of this announcement today. Microsoft is pushing Mixer very aggressively by offering new users a free 1 month subscription. Shroud was earlier seen joking about Ninja’s shocking reveal quoting that “it’s all me, baby.” Shroud’s move seems to be coming at the perfect moment as Call of Duty: Modern Warfare is set to release tomorrow and many of Shroud’s famously streamed games will be receiving festive updates. This move changes the scene completely as Twitch lost 2 of its most viewed streamers in a a matter of months and Microsoft is looking to do some serious business by acquiring two of the most talented streamers of all time. 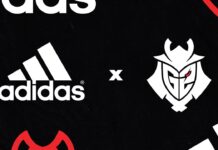 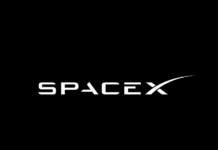 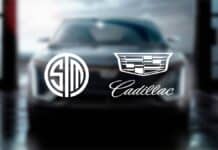 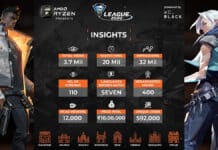 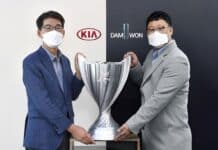