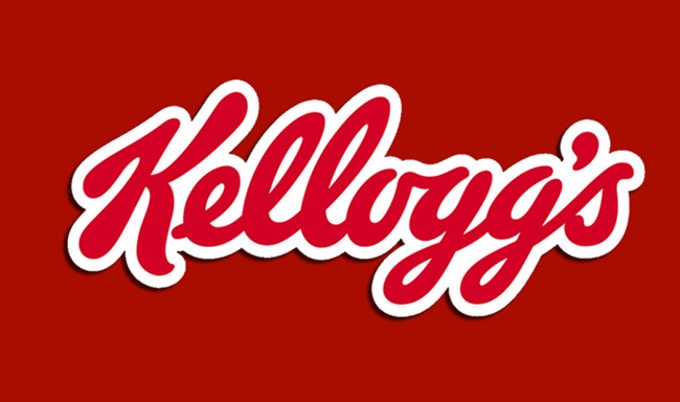 As advertisers are starting to shift towards the digital and unconventional way of advertising, Kellogs is the latest heavyweight to follow that trend by committing a large sum in Esport advertisement.

The main aim of the American giant is to target Millenials and young working-class adults who have a large disposable income to buy their products by sponsoring Esport events and streams. This way of advertising is the way forward- as the traditional way of the newspaper and TV ads just don’t work anymore.

This trend has led Kellogs to sign Esports partnerships with N3rd Street Gamers; a gaming community that runs its own tournaments. Pringles- a popular Kellogs owned brand also signed a deal with Riot Games to sponsor the LoL European Championship this year.

Deals such as these run between $2 Million and $4 Million and include logo placement in streams, advertising placements and in-game activations, which in case of Pringle cans is a specific link that can be used to participate in a raffle to unlock loot and rare characters in-game.

“I would love to measure my sales off the back of the sponsorship, but I can’t because we have distribution partners that sit between us and consumers,” said Dominik Schafhaupt, marketing manager for snacks in Northern Europe at Kellogg’s.

“At the moment, the industry looks at measurement in esports from a media-value perspective. It’s one of the areas we’re building on with the sponsorship by looking at how the community responds to our brand and also the redemption rates of the code.”