The new update 1.35.1.2 of CS:GO which is highlighted with the introduction of the newest pistol in the game R8 revolver has been released this morning following 98.5 MB update rolling out.

The major centre of attraction always comes up with addition of a new usable weapon in game, the R8 revolver occupies the Degale’s loadout slot in-game. The pistol’s firing rate is however very tedious and it also gives the shooter an opportunity to pull back the shooting intention if the enemy no longer is locked in the crosshair. It also perhaps is a killer pistol, with one-shoot-kill capabilities if hit on target even with the opponent carries a Kevlar and Helmet. The pistol is also the costlier revolver introduced yet in the game which comes at $850 for both the sides. Other important changes in the game include, the round-time, the c4 timer, the after-kill replay the effectiveness of smokes, molotovs. And also, players achieving Global General rank after December 31st will receive the new year’s medal. Hongkong also gets an official CS:GO Server. 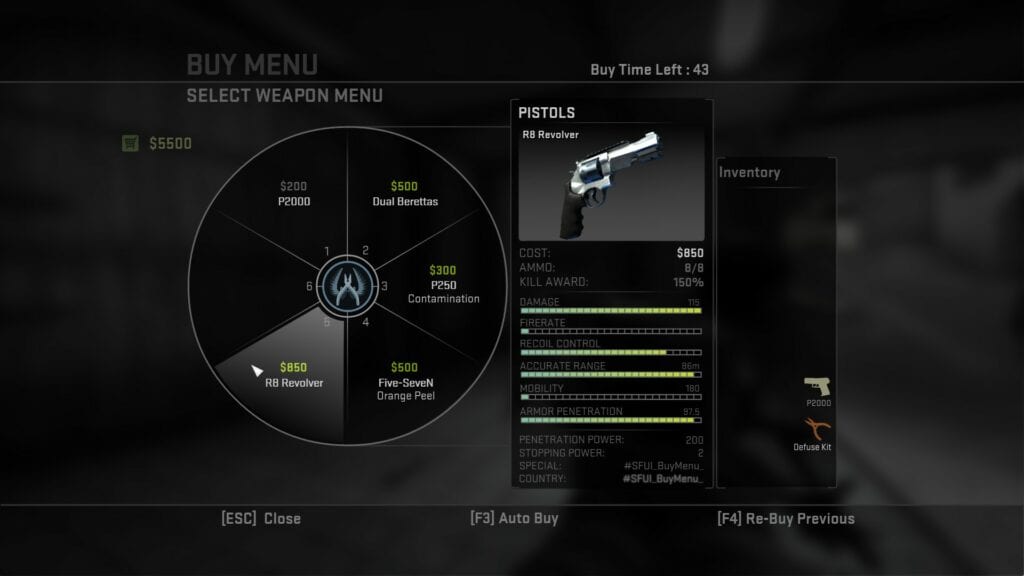 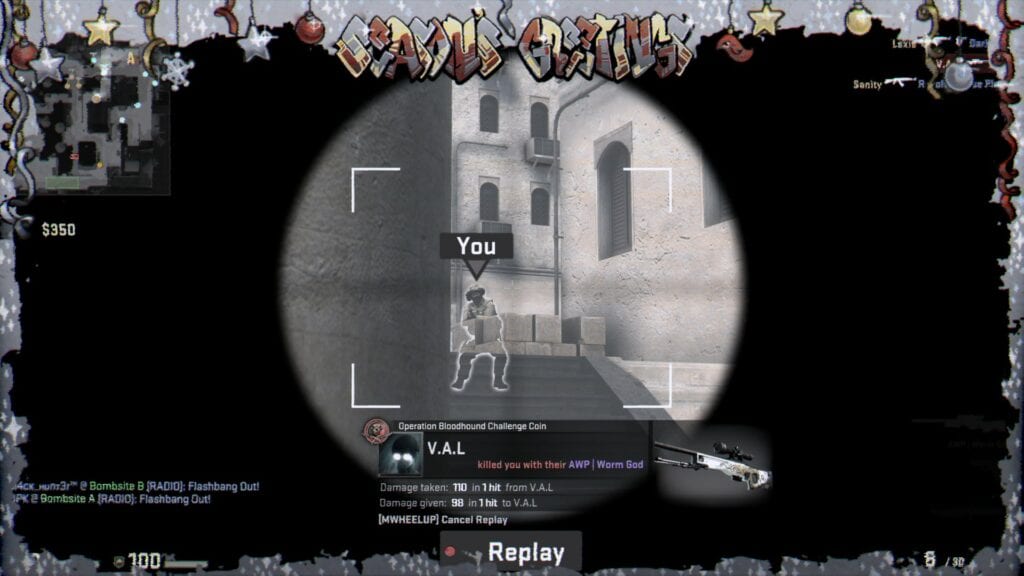