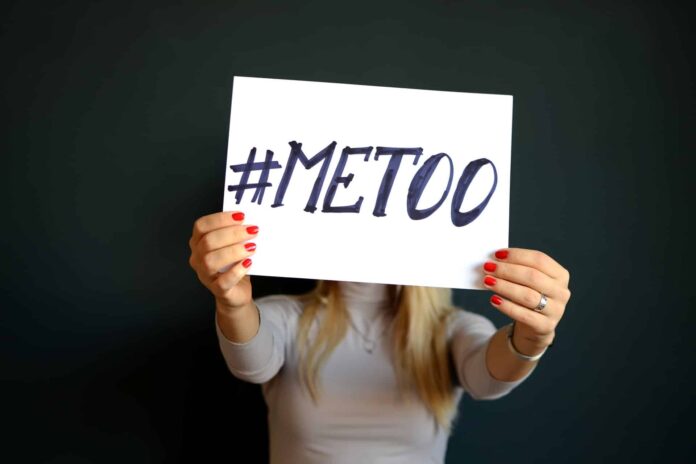 The past week has shaken the esports world to its core, as women across the scene – from cosplayers to casters – have raised their voices in unison against mistreatments done towards them by various men in the industry. The #MeToo movement reaching the esports scene has come as a shock to many men in it, who couldn’t possibly have imagined that a misconduct they performed several years ago would come haunting them in the present.

While many of the women raising accusations against popular personalities admitted that they were initially afraid to raise their voices due to these people being influential in the scene, the domino effect started when renowned Destiny 2 streamer “SayNoToRage”, also known as Lono, was alleged for sexual misconduct done towards women.

From then on, allegations started appearing from different games. Female personalities from Call of Duty, CS: GO, DoTA 2, and multiple other popular games started raising accusations against men from the respective games for inappropriate actions done towards them.

Grant “GranDGrant” Harris, a Dota 2 caster, was alleged for drugging and sexual assault by a person who chose to remain anonymous. He was also accused of “defaming” and “harassing” her female co-caster “LlamaDownUnder” to the point where she quit her job.

Toby “TobiWan” Dawson, another iconic Dota 2 caster, was alleged by three different women for misconduct done towards them. While one of them chose to remain anonymous, the other two resorted to Twitter to speak out their minds.

While TobiWan addressed all of the accusations in his Twitlonger statement along with an apology, his response wasn’t satisfactory for many.

Another incident that shook the CSGO scene was the accusations against “HenryG”, a widely popular CSGO caster. On June 21st, Henry’s ex-girlfriend Kelly Jean accused him of being “verbally, emotionally & mentally abusive” and alleged him of sexual harassment done to her.

The above-mentioned accusations are only a handful among the hundreds of accusations raised combinedly by the women in the esports scene. These accusations didn’t go unnoticed, as more and more people started showing their support to the victims and demanded appropriate measures to be taken against the abusers.

A consequent impact is also prominent in the community. Destiny 2 streamer SayNoToRage has publicly apologized for the situation through a YouTube video.

Evil Geniuses have confirmed through their Twitter about no longer associating with “GranDGrant”, who also made a public apology before indefinitely quitting the Dota 2 scene.

TobiWan’s statement regarding the allegations wasn’t satisfactory to many fans, and even some of his co-casters, who continued to demand getting Toby “away from DoTA”

Beyond the Summit, a Dota 2 tournament organizer announced that they’d be cutting all ties with Toby.

Furthermore, all of Toby’s voice lines were removed from the TI10 Battle Pass, which was later announced by Wykrhm Reddy through a tweet.

Two sides to a story

Amid the huge support this #MeToo movement is getting, a good part of Twitter and Reddit are raising concerns about taking the victims’ word of mouth without any concrete proof as conclusive evidence to what actually happened. Popular streamer Summit1G has said through Twitter, “Innocent until proven guilty…..unless it’s the internet where we do things backwards.”

This mentality was further amplified through HenryG’s response to his ex-girlfriend for the allegations raised against him. He rejected most of the claims set up by Kelly, and shared some screenshots of their personal conversations as evidence to what actually happened. Following this incident, many people claimed that Henry had set an example towards people raising false accusations during this time.

However, Henry’s response wasn’t free from controversies either. Kelly Jean in one of her recent tweets claimed that Henry is outright “lying” and that it contradicts their discord messages.

She said in a follow-up tweet, “Seeing other women in the CSGO industry side with my ex fucking hurts man. I don’t care if people don’t know what to think because they /literally weren’t there/. But calling me a liar and a psycho, hurts. Before I even responded to his allegations without proof.”

It can’t be denied that the #MeToo movement might have been necessary in the esports scene to make a positive change. It’s pointing out to millions of people that wrongdoings will not go unpunished, regardless of how influential you are and will eventually surface at some point in the future to haunt you back.

The movement is showing all the men in the esports world that it’s not okay to take advantage of your position of power to harass, abuse or bully others who are struggling to rise up the ladder.

SirActionSlacks, a loved public figure of the Dota 2 community, has released a heartfelt video addressing the issues that have happened in the past week. Slacks, generally a very comedic person who never fails to make fans laugh, was himself on the verge of tears throughout the entire video. He mentions how these incidents revolving around the game which turned his life around is upsetting and people who he “would take a bullet for 48 hours ago,” have changed, while repeatedly emphasizing on the fact that “it’s not hard to be nice to people.”

The video which is enough to make every one of us shed a tear, has over 210,000 views at the time of writing. 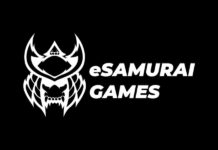 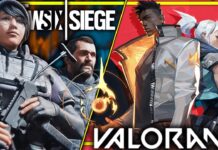