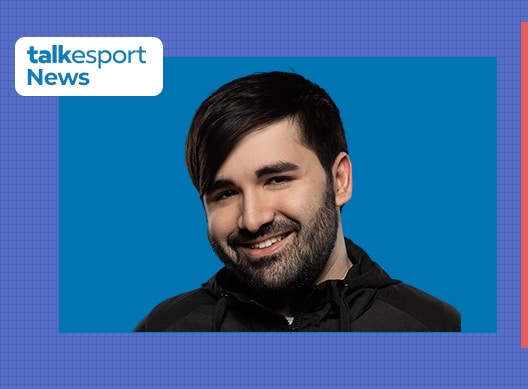 Given how Twitch handles these stuff, it is only natural for questions to arise as VoyBoy will be unable to stream for an uncertain period. The 25-year-old claims that he is unaware of the reason behind the ban as Twitch has a history of never revealing what makes them take such decisions.

“I was watching at the end of his stream a couple of days ago and he said he got 1 DMCA and had to delete all of his VODs and was looking for a way to save them. If he procrastinated a few days on that then they would still be up.” Miryc a Reddit user pointed it out for us, suggesting a DMCA takedown.

VoyBoy has never appeared on the news for controversial reasons before. However, he is know for playing music from various artists in his stream which remain in all his VODs. His Spotify playlist is listed crediting the owners of the songs. Even if its a DMCA takedown for the songs, its likely to be restricted to specific VODs so the channel takedown seems farfetched and unfair.