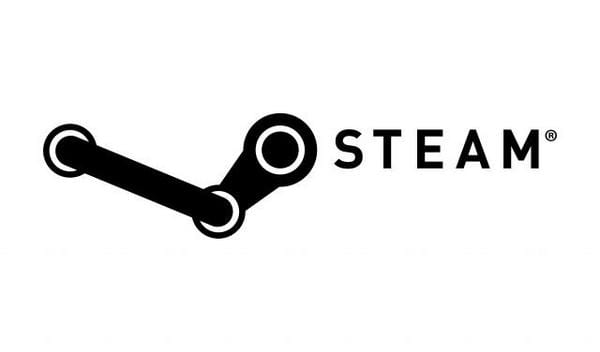 If you are an active Steam trader or a reddit browser, you probably have come across this issue the previous evening, where Steam users were able to buy or sell items at some unbelievable rates which you would surely like to. It was officially confirmed later, that the market really went through some unexplained bug which made prices go crazy up and down. 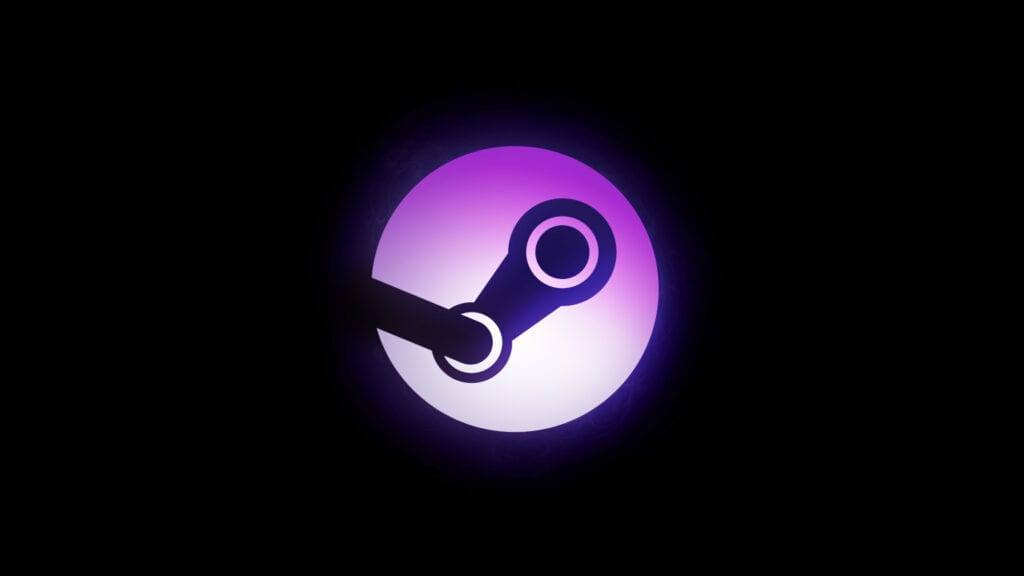 Valve got stuck with a massive outbreak the previous night and we were also one of those who got infected or affected by the same, here’s what happened:

To be more specific on how millions of users tricked Steam to sell their items at a skyrocketed pricing or buying at dipped down rates, users changed their preferred currencies to Indonesian Rupiahs to fulfil transactions on the affected Steam Market and after sucessfully completing it, they were back to their default currency preferences. We got touch in with few of the users to took the undue advantage and found out that they actually sold the Case keys of 2.49$ (the actual cost) at a whopping 40$ (the market affected cost) just by using the above mentioned trick.

So, what happens next? Valve officially released an statement explaining on how these things forced them to take down Market for a couple of hours scheduling the Rollback. (explained later in the post)

Early this morning, a problem with our currency exchange rate data allowed users who use Indonesian Rupiahs in their Steam wallet to make purchases on the Community Market at heavily discounted prices. We have reverted as many of these purchases as possible. Steam Trading and the Community Market were both disabled while this rollback process was occurring, but are now enabled once again.

A relatively small set of users have one or more transactions where the item was restored back to the seller, but the wallet funds have not yet been returned to the buyer. We are still working to resolve this issue and appreciate your patience while we sort everything out.

Users using codes to add Indonesian Rupiahs to their Steam Wallets may have noticed that the wrong amount was added. These credits will be fixed later today.

Rollback, the one and only survival wayout for steam. It is just like an undo command which takes down everything back to time of events, Rollingback a database is a lengthy and buggy process but it does revert back all the events in the span of time it’s choosen to be rolledback. This will be implemented and the affect will remain mainly for few more hours till today evening.

Although, this Flash Market crisis will do affect a lot of users and items, but this is the only option left with Valve to recover back the millions and even billions of losses they have incurred in several hours of the glitch.. and this also looks scary and no one can even vouch for it about not being repeated again in the coming time?