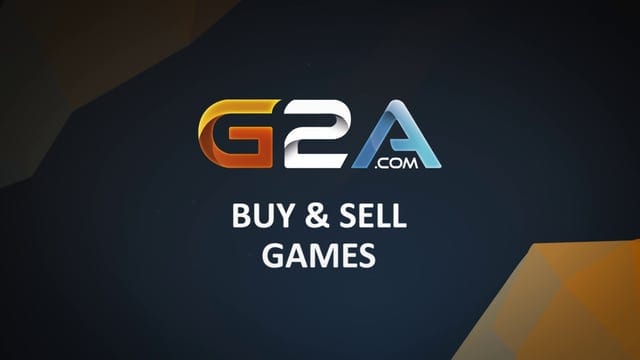 One of gaming’s biggest e-commerce websites, G2A.com recently graduated to another next level of sustainability by tying up with long time payment website, Paytm. This brings in another facet of growth in G2A’s ever-growing selling base.

PayTM’s introduction of the wallet method of paying will definitely catch the eye of gamers everywhere. However, there is a holistic goal to venture.  With PayTM increasing advertising of it’s payment method on Indian television, it is using G2A to rope in the Indian Gaming crowd.

In turn, G2A has also tied up with several Indian media organisations to spread the word.  Companies such as Talkesport, AFK Gaming, Neckbreak Gaming, Team Brutality and R4IDFORCE have joined hands with G2A. The other payment methods on G2A also include Paypal. Apart from these existent ones, G2A has it’s own payment method called G2APay. After ESEA, this is yet another major international organisation joining the India bandwagon, to increase its reach in the dormant esports powerhouse. Let’s hope more companies decide to take plunge as well.