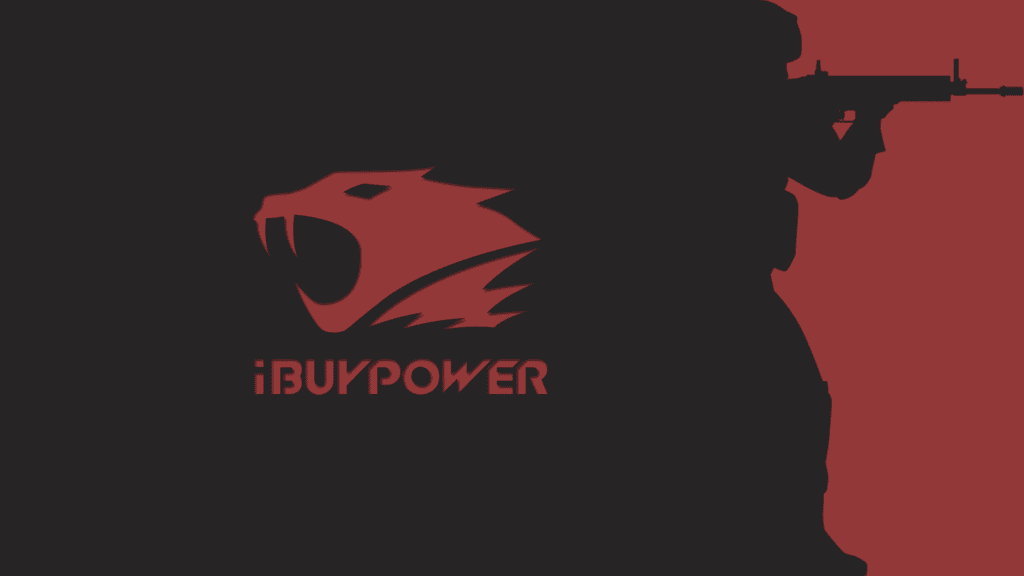 Recently we did a story on how iBuyPower vs NetcodeGuides.com match at CEVO Season V made headlines to a few esteemed dailies about alleged match-fixing and loosing a match on purpose. The development in the story has lead the former iBP roster and a member from NetcodeGuides.com inspite of being one of the top competitive organizations, banned permanently from all further Valve-sponsored CS:GO tournaments.

Valve, in a blog-post evidently released statements on how discouraged they were with these kind of scandals doing rounds at such a big scale, which costed no one but, CSGO fans. It has been a matter of disappointment for the sponsors and the backers of the organizations too, the players not only encouraged further teams to practice these unwanted disguise, but also discouraged the fair bet-ters and put them into consciousness of rather betting anymore.

In such a malfunctioned goals of the players to earn from the bettings by loosing the game on purpose, Valve dashed these mentioned players to-be banned from all the CSGO major sponsored tournaments which will have Valve officially affiliated.

The official statement from Valve:

We can confirm, by investigating the historical activity of relevant accounts, that a substantial number of high valued items won from that match by Duc “cud” Pham were transferred ( via Derek “dboorn” Boorn ) to iBUYPOWER players and NetCodeGuides founder, Casey Foster.

Professional players, their managers, and teams’ organization staff, should under no circumstances gamble on CS:GO matches, associate with high volume CS:GO gamblers, or deliver information to others that might influence their CS:GO bets.

However, this is not the first time that this kind of betting scandals have been uncovered, there are numerous cases which left untouched because of the no reasons. Providingly, the flaws in the scandal is that no other team which were previously involved had their names under scrutiny from Valve or any other judiciary organization.

In a thread at Reddit, three other major scandals were discussed so as to why they weren’t even questioned for once for their involvements in the scandals. Even the top names including, LDLC’s pasha was alleged into betting scam which was further revealed as a loophole which was discovered between communication of FaceIt Admins and CSGOLounge where the match was broadcasted with recorded demos and pasha made $450 out of a recorded match. 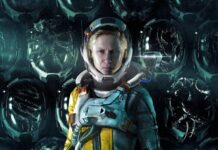 Returnal has cheat codes that are accessible using a keyboard 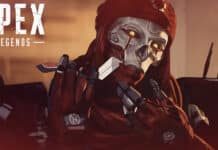 Dead Island 2 For PC Might Be An Epic Games Store...