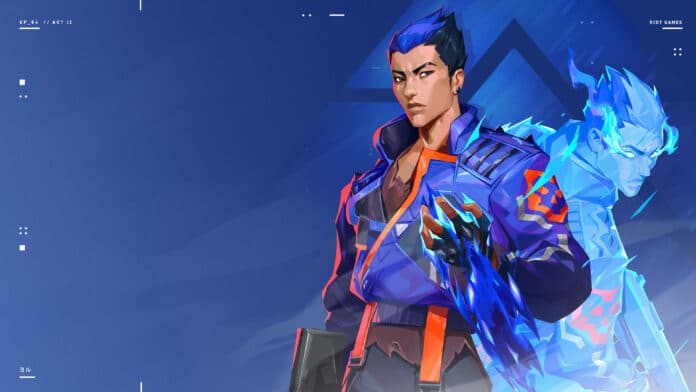 Riot Games has shipped a new update to the Valorant Public Beta Environment (PBE) servers, and the 4.09 update brings with it some changes that might become a cause of concern for Chamber mains.

The French Sentinel isn’t very happy about the Valorant 4.09 PBE update, as it has introduced some heavy nerfs to the Agent.

These changes combined will certainly reduce Chamber’s overall effectiveness as a Sentinel locking down sites but won’t be hampering his viability as a team’s primary Operator user.

Other than this, the Valorant 4.09 PBE patch introduces a ‘Clutch Mute’ feature to the shooter that enables players to toggle their Party and/or Team Voice chat with the press of a button.

Here are the detailed patch notes of Valorant 4.09 PBE:

Dev Notes: We’re testing the ability to mute your teammates so you can focus during clutch moments!