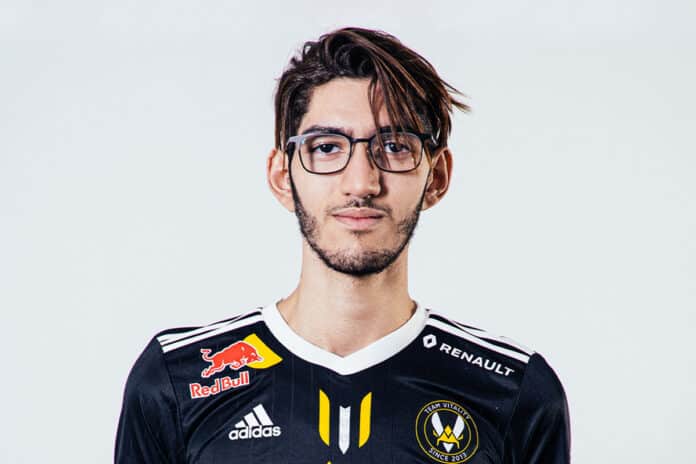 According to a report from 1pv.fr, Nabil “Nivera” Benrlitom is close to joining Team Liquid’s Valorant Division.

Earlier in March, Nivera stepped down from french side Vitality’s CS:GO roster after Valve decided to issue penalties to the teams who would substitute out players in between maps during the RMR (Regional Major Ranking) events, which would determine teams to qualify for the CSGO major.

Team Liquid recently qualified for the Stage 2 Valorant Masters event, to be held on LAN in Reykjavík, Iceland. Prior to the qualifier event of the former, the European side had parted ways with Adam “ec1s” Eccles and brought aboard Elias “Jamppi” Olkkonen, who decided to quit Counter Strike following a false VAC-ban which Valve denied to revoke. After the roster change, it was eventually considered to be a dream run for Liquid as they went on to qualify for the Challengers Finals and ultimately the Masters event.

According to the report, if this deal goes through, Nivera would take up the sniping duties from Jamppi on Team Liquid. So far, nothing has been confirmed by either of the sides but if Nivera ends up joining Liquid, the latter might travel to Iceland with a six-man roster. This report might look surprising but indeed bears a plethora of probabilities, whether Jamppi might consider going back to play Counter Strike or Liquid is just following the tradition of having a six-man roster. 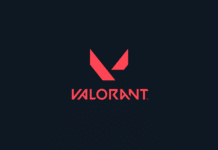