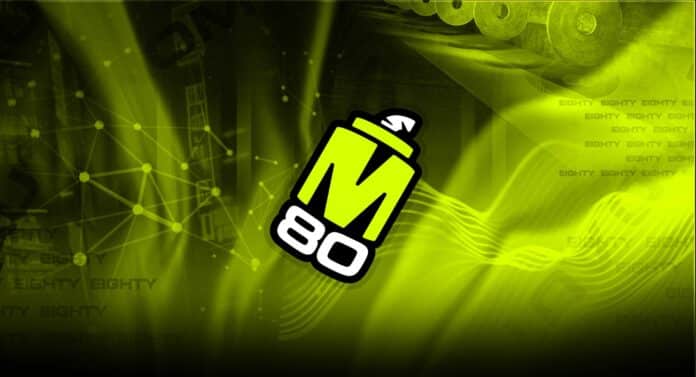 M80, founded by XSET co-founder Marco Mereu, has announced that it would compete in the VALORANT Challengers league, set to begin in 2023.

With the likes of Zander who helped Version1 topple over some of the best teams in North America, M80 plan to bolster its firepower in a bid to attract a membership spot in the VCT Americas League.

Version1 alongside The Guard and Team SoloMid each failed to grab a franchise spot in Riot’s new competitive structure. This indeed led to many players announcing free agency whilst a plethora of others were signed by the partnered ones.

M80 wears the motto “all roads lead to ascension,” which is a reference to the new competition held by Riot Games. Each of the three international leagues’ regional qualifiers will be the circuit.

As mentioned, M80 plans to compete in the Challengers circuit in North America in the hopes of qualifying for the Ascension, which will feature the top teams from South and Latin America.

The lineup will be among the most famous in the region, alongside teams like The Guard and Team SoloMid, amongst others. Fans can watch the team play against the best teams in the tier-two circuit next year.

Despite being better than some of the teams that made it into the America’s international competition, XSET was not able to obtain a franchise spot from Riot.

For more updates on competitive Valorant, make sure to follow TalkEsport on Google News.