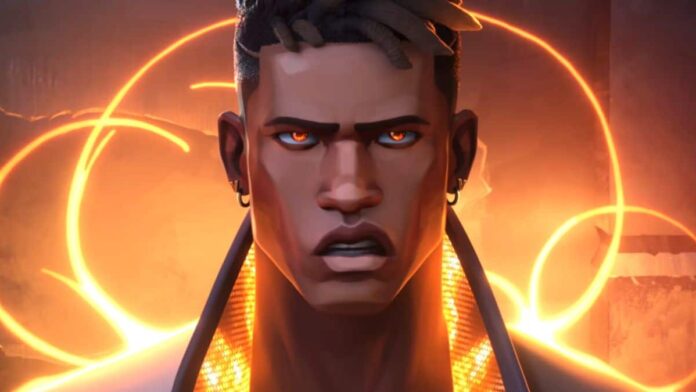 For quite some time, players of Riot’s tactical shooter VALORANT have been facing quite some bug and this bug could change the game. VALORANT players have uncovered a way to plant the spike outside of the site by using Phoenix’s ultimate ability.

A VALORANT player uploaded a video explaining how to plant the spike outside of bomb sites to confuse the enemy team. The process is not consistent and requires some practice, but it can make the difference between winning or losing a round.

To perform the glitch, a Phoenix player must activate their ultimate ability, which allows them to respawn at a location after dying or when the ability expires. If they plant the spike while the ability is activated, they will teleport back to their original position with the spike. The spike will function as if it was planted in the designated area and explode normally if it is not defused.

The glitch is challenging to perform consistently and requires Phoenix’s ultimate ability. It will not likely be a strategy teams will rely on, but it can still help a team win a decisive round.

Riot Games will most likely address this issue in a future update, but don’t panic if you can’t find the spike in your next match.