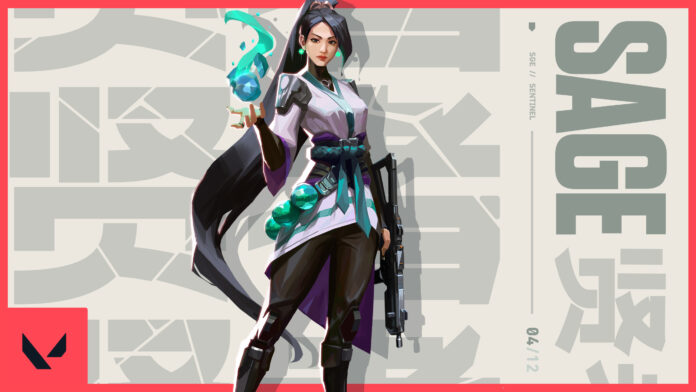 Riot Games introduced its first FPS game Valorant on June 2 and it has been popular ever since its beta release. The game is a combination of abilities as well as guns.

There are no fixed numbers released on how many people are actually playing the game but Riot games did release some stats for closed beta which stated that nearly 3 million players logged on each day to play Valorant during its two-month beta testing period.

The game is now introducing a new Act every two months and also has promised a total number of 6 new agents in the game throughout the year.

The developers of the game are also listening to the common issues and bugs faced by the players and are reacting to that pretty quickly and are solving the issues.

When Valorant’s closed beta was first released, it broke Twitch’s single-day viewership record within hours. The game had 34 million hours watched, with a peak viewership of around 1.7 million.

It will be exciting to see how the player count would turn up as Riot games are launching a new Act in the next week which includes a new agent and some map changes in the game.

Since its launch the players, as well as the organizations, are starting to shift from the popular game Counter-Strike: Global Offensive to Valorant.