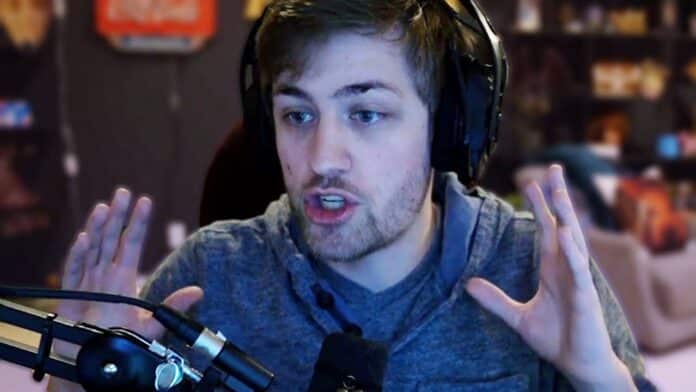 The OfflineTV Rust server drama has been going on for sometime now. It started when xQc was accused of stream sniping by his peers, that gave rise to major miscommunication followed by a string of accusations and apologies with some entertainers considering to ghost the project.

Sodapoppin, who himself was accused of stream sniping by xQc fans looks to part ways with the Rust server. “It’s frustrating, because you have to justify every action you’ve made to a bunch of people that aren’t ever gonna watch a stream, and are gonna side with who they want to side with, no matter what you say to them.” he said. From his point of view, it’s best for him and his fans to get rid of the problem altogether before things turn worse.

Although xQc fans have pointed fingers at Sodapoppin, the later still considers xQc his friend and would be better off without trading blows with him.  “we’ve told like seven people, but it doesn’t actually matter because the agenda is more fun if we stream-snipe Greek and xQc, I feel like they’re gonna listen to f***ing anything, because they’re gonna listen to their chat.” he said.

Everything so far indicates towards the viewers altering the facts that added fuel to fire which otherwise could have been fend off as simple miscommunication among the ranks of the streams. The viewers are adults and it is expected from them to do better than spreading false information as it rots the relationship that the streamers share with each other.