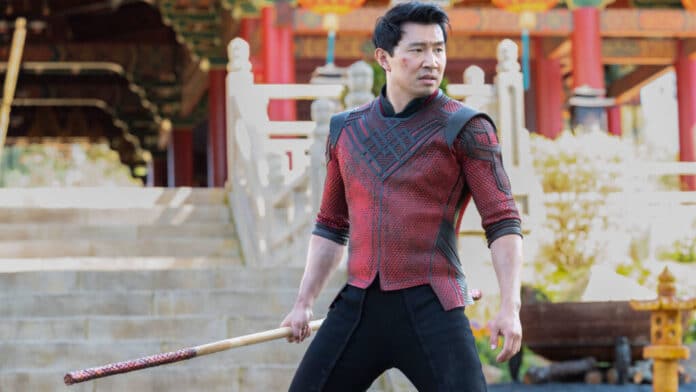 Many of you already know Shang-Chi as the latest addition to the Marvel Cinematic Universe and the best martial artist alive, but did you know that Shang-Chi star Simu Liu is also an avid gamer?

On August 8th, Simu Liu shook the world of Twitter after he uploaded a clip of him getting an insane ace of Fracture using Jett with nothing but a Spectre.

In the clip, we can see Liu in an unfavorable situation on Fracture where he has to retake the B-site 4v5 against the entire enemy team.

While many players would find themselves panicking in the scenario, ‘theshangchi’ kept his calm. One by one, the 33-year-old took down the entire enemy team with his Spectre and earned his team the round win with a stunning ace.

He started off his retake by climbing into B-Tower through ropes and getting two frags on his unsuspecting foes, followed by another kill on a distracted Raze.

He then peeked into the site to finish off the last remaining Attackers – Reyna and Omen – one by one and triggered some great reactions from his teammates.

The clip has since gone viral on social media platforms and Liu himself admitted that he had watched the ace clip thousands of times.

Fans of the star will be able to see him hit the big screens once again when he appears in the upcoming Barbie movie as Ken, with Margot Robbie and Ryan Gosling as co-actors.