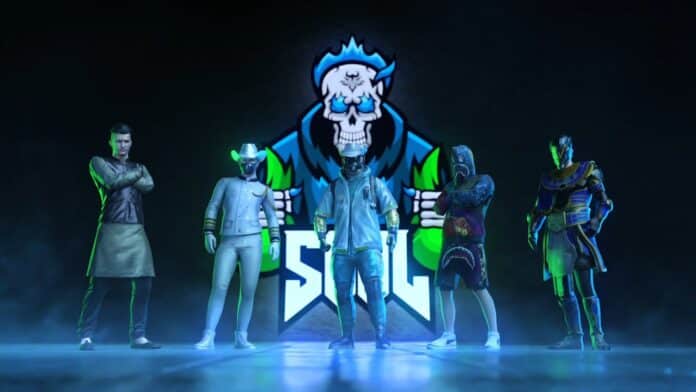 Soul Esports is back in the business after the launch of BGMI as they announce their new roster. This team dominated the competitive scene back in 2019 and consistently won all the tournaments in that year. They are back yet again with a star-studded roster and the new additions to the team are game changers for the organization.

Soul Esports has revealed their BGMI roster, which is powered by S8UL Esports and this is one of the most anticipated announcements in the PUBG Mobile community. Soul has brought two new stars onboard; Scout and Mavi. This dynamic duo makes a great addition to this roster by increasing their firepower and strategic prowess.

The new Team Soul will feature the fan favourite player, Mortal, alongside his old teammates Viper and Regaltos. This trio will be joined by Scout and Mavi in hopes to win all the upcoming tournaments in BGMI esports circuit. The first official tournament played by this new roster will be BGMI Launch Party this weekend.

Each and every player on this list has a bag full of accomplishments and their individual mechanics make them one of the best players in India. The aggressive department got a huge boost with the addition of Scout, who tends to play aggressive and take early leads for his team.

Scout is joined by Mavi, who has produced incredible results in Orange Rock as their in-game leader and might do the same in Team Soul. Scout and Mavi were inches close to becoming world champions at PMWL with their old squad but missed by a few points. They will look to accomplish the same thing with Team Soul now.

Mortal is inarguably one of the most beloved personalities from the community and boast a huge fan following. He has led the charge for Team Soul for several occasions and has earnt them a loyal fanbase, apart from the consistent results. This new roster is bound to make some massive impact on the competitive BGMI community and its tournaments.

The announcement of BGMI has brought in several changes in the ecosystem. Big organizations in India have hired different players and international players are looking to reform their own teams as well. We might see different teams rising to the top in this new game.