With the success of Worlds 2019, the higher ups at Riot Games are planning to introduce World Cups in League. Not to be confused with the World Championship, the World Cup tournament will see teams representing their respective countries, something similar to FIFA World Cup.

According to a report by ESPN reporter Tyler “FionnOnFire” Erzberger, the higher ups at Riot said “It’s a when and not an if there will be a League of Legends World Cup”. Erzberger said “They want to do it and do it right, but it’ll take time (possibly years) for them to do it. They know the players have a full schedule and want to make it something worth playing in.”

Currently the World Championship follows a regional system, where the top teams from the small and mid-tier events are invited to the Worlds Championship. Rather than representing their respective countries, teams represent the regions there are from which might include multiple countries.

A nation-based World Cup will divide these regions according to the countries, which will be great opportunity for Riot to introduce esports to wider audience and further increase the viewership. League of Legends once had a nation based tournament in 2011 called the Sound Blaster Nations Championship, which saw seven national teams competing for the trophy. Since then, the fans have asked Riot several times to official bring this style of tournament with more nations in the mix.

A Nation-based World Cup tournament is a successful format in esports. There are several esports games already using this format of tournaments, from the Overwatch World Cup to the StarCraft 2 Nation Wars or The PUBG Nations Cup, the examples are many and prove that this tournament style is something that people would love to watch. 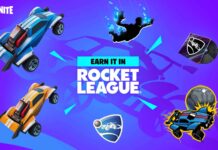 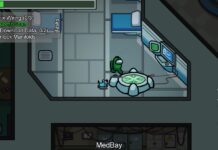 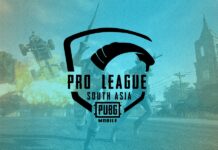