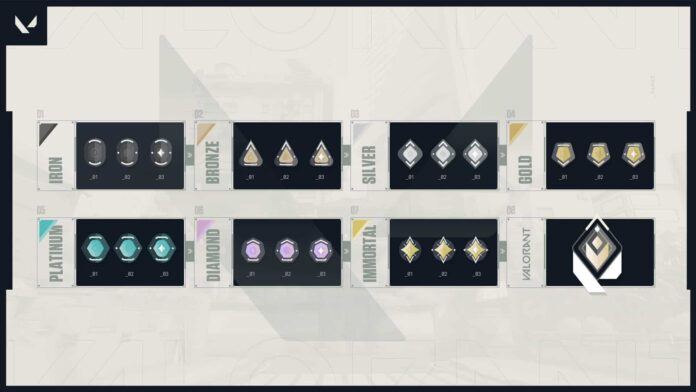 After the ground-breaking success of VALORANT during its closed beta stage, Riot Games have made announcements on the official release of the competitive shooter which is scheduled to be happening on June 2. We had discussed the details of the official VALORANT release on our previous post which included an in-depth look on the possibilities of a new agent, a new map and new servers apart from the ones that are currently available to play.

Recently, Riot has further elaborated on the details of the launch through their blog post. They stated that the closed beta will conclude on May 28, with all the queues ending on 9:00 am PT and the servers going fully offline at 10:30 am PT.

However, the more shocking news was what the Riot devs delivered through a Reddit post. The devs mentioned that the game won’t be launching with ranked matchmaking as a feature, but it’s expected to come in a few weeks from the launch.

The ranked MMR of all players will be reset at launch, but the minimum 20 unrated games’ requirement for queuing on to ranked won’t be reset, which means that players who have played more than 20 unrated games during the closed beta can directly hop on to ranked at the very moment of its release. Some of the unrated MMR is still expected to be carried over to the official launch from the closed beta phase, but it won’t have any effect on ranked matchmaking whatsoever.

Another good news for the fans of the shooter is that the official release of VALORANT is also expected to patch up several key problems in the game the players were seen complaining about like FPS drops, ping issues and low frame rates in general. 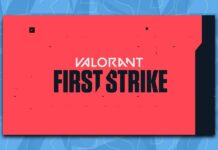