For most of us, the name Imane ”Pokimane” Anya need no introduction and for the ones who don’t, Pokimane is one of the biggest existing twitch streamers with over 3.9 million followers who is best known for her live streams and interactions on stream, where she showcases her video gaming experiences, most notably in League of Legends and Fortnite.

Live streaming always involves the risk of unexpected to take place. This is not the first time events happened such as links redirecting to content that violates the platform’s terms of service at the hands of streamers. The same happened with Pokimane last week where Anys was reacting to user-submitted content during May 19th broadcast where one of the links she clicked on redirected her to NSFW content, apparently this happened in front of thousands of her viewers.

In no time, Pokimane panicked and screamed exiting the window right away, Although it was just for a sec, it was been witnessed live and a violation is a violation be it for a second or a minute. Anys later explained that someone must have infiltrated the private Google Doc filled with a list of approved links for her.

A downside of being popular is that you have two types of people, one that adores you in everything you do which are your fans and the others are that just don’t welcome you in anything you’re doing. The criticism was out about the situation, few of them calling out for Anys to be banned over the incident as in the past plenty of small streamers had been suspended for the same. Some others also cited the platform “double standards”.

The next day itself Pokimane shed light on during a Valorant Stream explaining that was contacted by twitch over the matter and she has been warned rather than a ban.

“Yeah, they definitely do give you a warning,” Anys said. “They’re like, ‘You have to be really careful about that kind of stuff.’ I’ve definitely had issues like that in the past, too. It’s just that I’ve been streaming for so long that it’s not very frequent — or it’s not frequent enough to lead to a ban.”

She further declared that she understands if she was to be banned, as she has “messed up in the past”, and also said that other Twitch streams have had encountered events like these and they have not been banned over it.

The outrage that is cost by an unintentional incident hasn’t cooled down users around the globe on Twitch to question, despite her explanation. Questions have arisen such as why bans and suspensions are handled down so selectively, as this isn’t the first time people have called foul on Twitch’s decision. 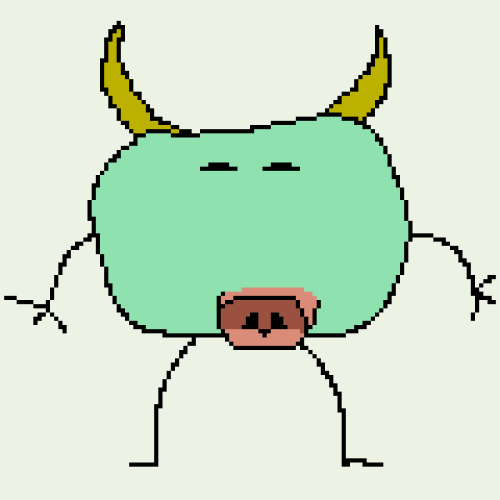