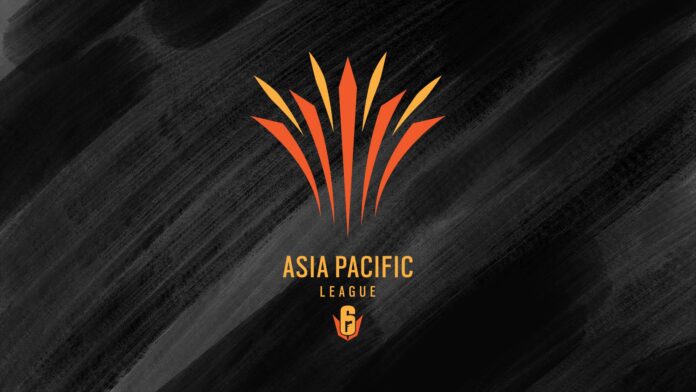 The new ecosystem of Tom Clancy’s Rainbow Six Siege as discussed earlier was bought in light at its Invitational held earlier in this year where teams from their respective regions would compete against each other in the same. These regions include Europe, North America, Latin America and Asia-Pacific.

About the Global structure , all these regions are tethered into a “coherent global program” where teams across the above mentioned four regions would compete against each other in regional and global competitions comprising of 3 Majors and regional leagues in a bid to qualify for the Six Invitational through this unique charted road map. To succeed in this latter plan of Ubisoft, every team’s fate would be determined through a new and in-depth point system which would eventually deal some impacts on the same based upon their performances and standings.

Ubisoft on their website did address the community about their planned and upcoming global structure where 4 best teams would triumph from their respective regions through a Six Major pattern which would then sum up to 16 teams from the four regions qualify for the Pinnacle event to be held in Montreal, Canada.

In addition to the same, more 4 teams would be looking towards an opportunity to qualify for the Global event through their regional qualifiers hence making the Six Invitational a 20-Team event.

With the South Asia region now been backed by Ubisoft under the South Division, teams from the former are thrilled and pumped up to showcase their efforts in a bid to culminate their passion into something they have already been looking forward to.

In the South Division, we will now witness top teams from their respective regions progress through a format called the “Nationals”. The Oceanic nationals would be featuring 8 teams competing in a round-robin format per stage. At the end of each stage, top 3 teams would qualify for the South Division. This would be run in parallel with the South Asia Division where “4 independent online Open Qualifiers” would feature 2 best teams from each qualifier compete in 8 teams closed qualifier event. These 8 teams would then compete in a bid to win the South Asia Nationals through a double-elimination format. In the due course, the upper bracket winner would be handed a 1-Map advantage in the finals.

About the South Division playoffs:

The top two reigning teams from the double elimination bracket will progress to the Asia-Pacific League Playoffs.

At the end of the event, top two teams from the South Division Playoffs would advance to the APAC League playoffs where they would join 6 teams progressing through a plethora of events from the North Division about which the details can be found here.

Action for the APAC region kicks off on 23rd of June. You can catch the live action of the North Division here while as of now no Broadcast link has been provided for the South. Along with Twitch, you can also resort to their YouTube channel as well.