The felons will be charged under Indian Penal Code Section 188.

The Indian Govt. is initiating crackdown on PUBG after complaints received by parents of addiction. Last week, 10 players were arrested which were released on bail following plea. 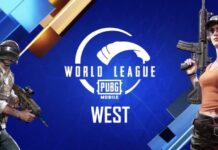 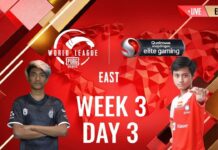 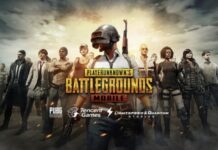