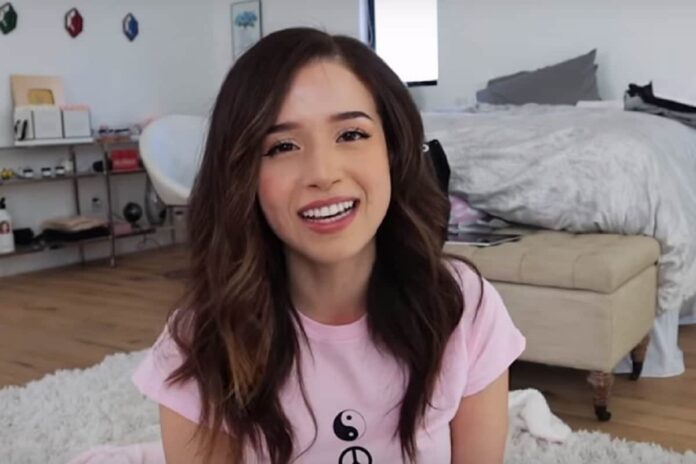 Imane ‘Pokimane’ Anys signed an exclusive deal to stick with the Amazon-owned broadcasting & streaming platform back in the month of March. She is also one of the most successful female streamers on broadcasting platform Twitch. Poki has been the centre of attention on Twitch recently for all the reasons. Recently, Poki revealed that she received several threat messages and as a result, she was provided with bodyguards for protection in past public events.

The Twitch community was claiming that Poki is only watched because of how she looks. To those critics Poki replied by stating on July 24 that

“‘People don’t watch you for your personality or your gameplay’,” she mocked. I just averaged 11k+ viewers with no cam, late at night, and with a 10s delay.”

Fellow Twitch streamer Valkyrae came in support of Poki. Even popular DJ Zedd jumped in to say a few words for Poki.

Since she receives negativity frequently due to her immense popularity and fanbase, Twitch has decided to ban viewers that violate their terms and community guidelines.