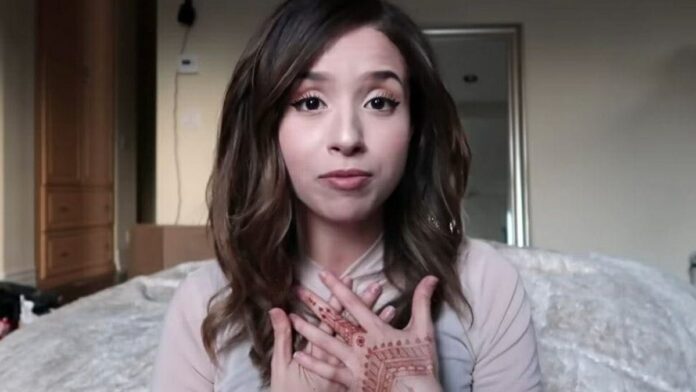 Imane regularly streams Fortnite, League of Legends, Valorant, CS:GO, etcetera. She had received the Shorty Award for the Best Twitch Streamer of the year in 2017. Pokimane will also be making a cameo appearance in Ryan Reynolds upcoming movie Free Guy which will be releasing on the big screen on July 03, 2020.

She, indeed, is not a big fan of the Call of Duty franchise. This was her first time ever. And it did not go as planned. 24-year-old apparently exposed her email address as well as Activision ID on the livestream. No doubts, she might already have received loads of friend requests, emails and what not. Considering her following, she has quite the fan base.

While live streaming Call of Duty: Modern Warfare, she went to refill her bottle of water and unknowingly exposed her email address and Activision ID on the account information page. “You know, I’m almost not mad because it is comical for me to go AFK at that exact moment. It is f***ing comical,” she chuckled.

Earlier on the stream, Pokimane revealed that she had not even watched Call of Duty, let alone played the game. She has been actively streaming on Twitch since 2013 and her first Call of Duty stream happens to take place in 2020 is a revelation in itself. 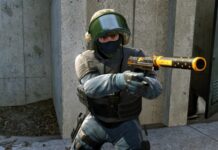 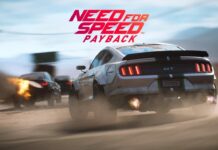