The 2019 report published by Q3 Global Digital Statshot shows the number of viewers of esports games have breached the one billion mark. The report comes in line with the number of people using social media which has crossed the 3.5 billion.

‘Almost 1 billion people around the world have watched an esports tournament in the recent months, with interest particularly high in Asian countries,’ the report suggests.

Further, according to the conducted survey, almost 33% of the internet users say they watch someone else play videogames, which makes up the global audience of over 1.2 billion people.

The demographics says the story well, 32% users aged 16 to 24 say they have watched an esports tournament compared to 31% who say they’d like to watch conventional esports like football & cricket more. 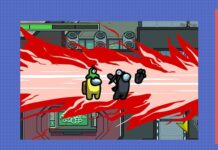 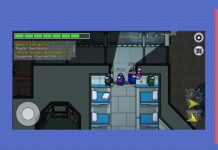 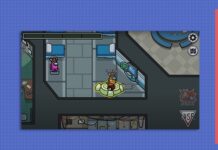