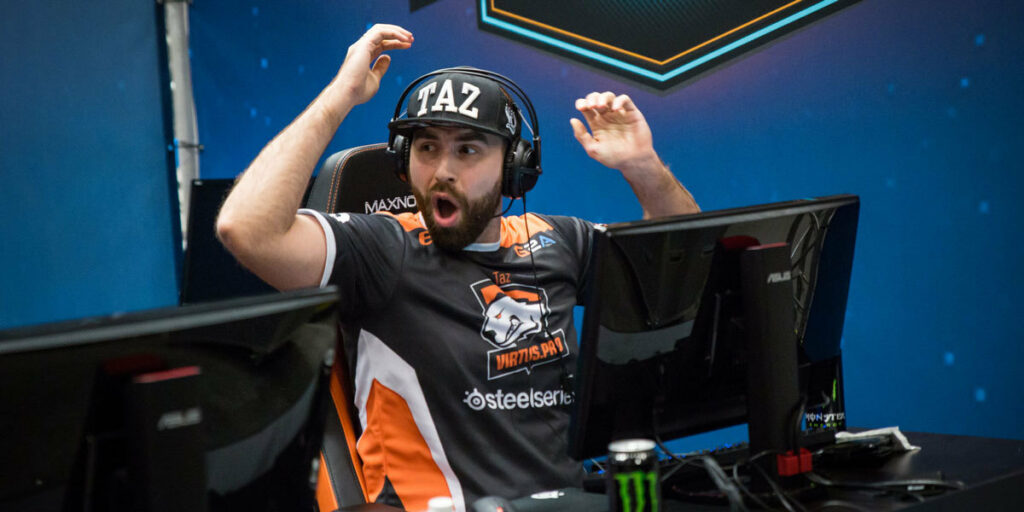 The ESEA squad of Kinguin had a revamp earlier this morning. As per the report by Flickshot.fr earlier this month, TaZ has been added to the active Kinguin roster, officially. The announcement was not made anywhere on the social networks. The ESEA team page of Kinguin reflects TaZ as their active player.

Only recently, TaZ was benched by Virtus.pro following complaints of underperformance. The Polish legend had tweeted he was feeling better than ever after being released from the roster. The team will be lead by rallenn.

The replacement for TaZ was chosen to be MICHU who was loaned by Kinguin to Virtus.pro. Ironically, both the players have been swapped by the rosters in question. Virtus.pro will be seen at V4 Sports Festival in the next week which will have mousesports, FaZe, and HellRaisers as participants.