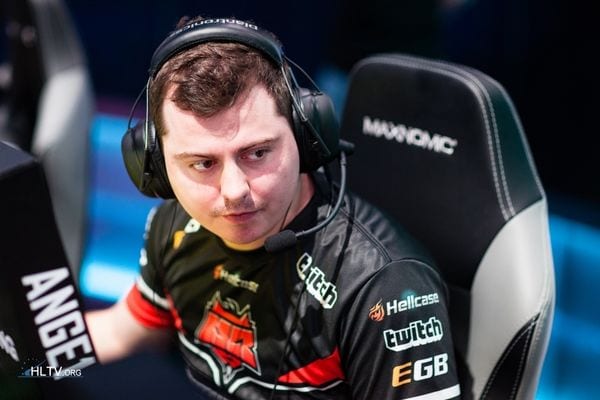 ANGE1 and electronic are reportedly joining Natus Vincere, the official announcement will be made soon according to a news portal. Both ANGE1 and electronic have been the top contenders from the CIS region to fill the spot after GuardiaN and seized quit the lineup. 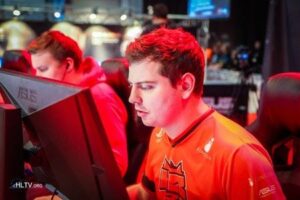 According to the intel gathered by SlingShot Esports, ANGE1 and electronic are all set to join Natus Vincere and connect the missing dots.

ANGE1, who has been the star player at HellRasiers for three years, has been one of the most effective in-game leaders of the region. Electronic, on the other hand, have similar records at Flipsid3.  The eighteen year old Russian has K/D ratio of 1.09, projects HLTV. The new lineup will first make their appearance at DreamHack Malmo, Sweden.

Natus Vincere recently lost GuardiaN and seized following their underperformance in the year. There have also been reports of other team shuffles making their way to reality in this month, we’ll wait to see how things unfold once everything comes at rest!