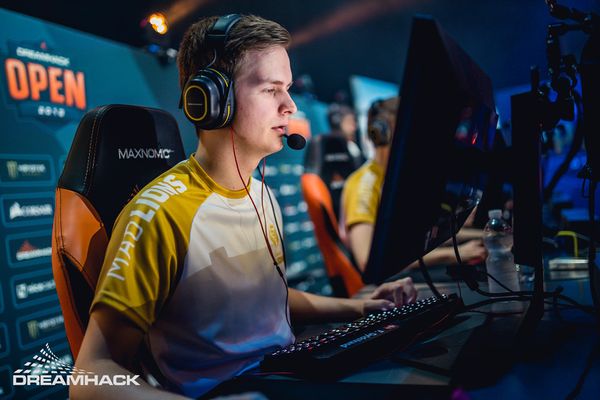 The European mixture will kick off their CS_Summit 7 journey this time with a new player.

Mousesports on their Twitter have announced the signing of Frederik “acoR” Gyldstrand from the Danish club, MAD LIONS. The 23yo will now replace Chris “chrisJ” De Jong has been linked to the FunPlus Phoenix roster recently acquired from Godsent.

acoR spent almost a year with the Danish side where he averaged with a rating of 1.15 from a map win rate of 57.3% along with his teammates at the same. Frederik proved his worth to be a part of Mousesports as under the Danish banner, he steered his team to the debut FLASHPOINT Season 1 win over MIBR, previously led by Gabriel “FalleN” Toledo and his men in the Grand Finale.

As mentioned above, we might soon witness chrisJ play along with the likes of his once former teammate Martik “STYKO” Styk with whom he had won the StarSeries i-League Season 4.

The 30yo old sniper from Netherlands is expected to take up the In-game leading role at FPX Esports (ex-Godsent) as they had earlier parted ways with their IGL Kevin “⁠kRYSTAL⁠” Amend.

Chris at Mousesports averaged with a rating of 1.00 where he steered his team to a plethora of championships including at the ESL Pro League Season 10 Finals along with at the CS_Summit 5 as well.

Frederik will debut with his new team at the upcoming CS_summit 7 where they will lock horns with FaZe Clan in their group B opener.

With these roster shuffles, Mousesports are now: