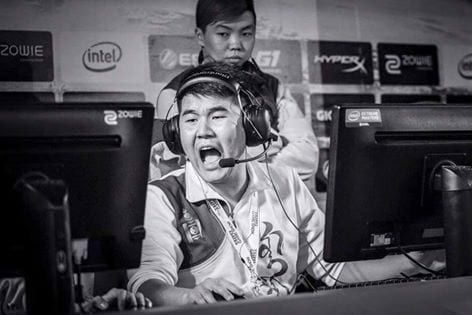 Following up the close semi-finals against Chiefs, TheMongolz closed the finals for the qualifier out in a very convincing fashion against LA Renegades by 2-0. The tournament favourites Renegades who as also rank 19th globally in HLTV rankings, were utterly manhandled by the brute force of TheMongolz, both in the playoffs and the finals. After taking the Renegades for a spin on Cobblestone by 16-9, the war hungry Mongolians showed rock solid characteristics on CT-side Inferno, sparing Renegades only 2 rounds in the first half.

We also saw another heartbreaking game bug in which Renegades’ C4 got stuck in an irretrievable spot, when they were already down 10-1. After picking up the pistol round TheMongolz closed out the match at 16-2, winning the Asia Minor and sending the Australian dream packing home.

The Mongolz now has a slot to MLG Columbus offline qualifier and also a direct slot to at ESL Katowice later this year.