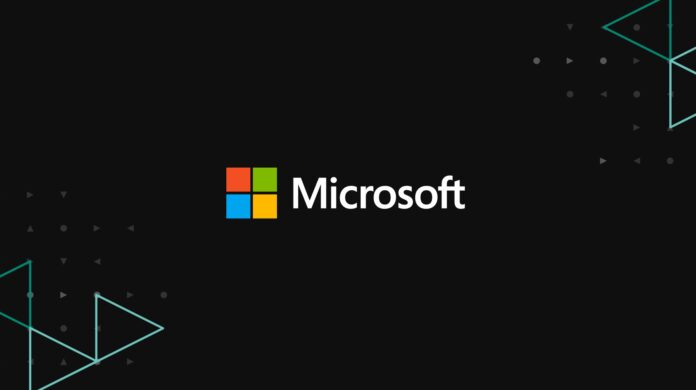 Xbox parent Microsoft announced today their plan of absence in the Game Developers Conference in San Fransisco, citing the global emergence over coronavirus.

Referring to the “wellbeing” of Microsoft’s team and community on their official blog post, they confirmed having withdrawn from the yearly conference. Furthermore, the Xbox-maker says they’ll go digital to announce their plans for the year from March 16th to 18th.

Microsoft is not the first, and certainly not the last company to withdraw from this year’s Game Developers Conference.

The developments have come to light after U.S. officials declared a state of health emergency in San Fransisco this week. Coronavirus has now engulfed forty-eight countries with cases in Italy and other parts of Europe soaring this week.

Coronavirus (COVID-19), thus far, has claimed more than 2900 lives, and more than 1,00,000 seem to be tested positive worldwide with this deadly virus.