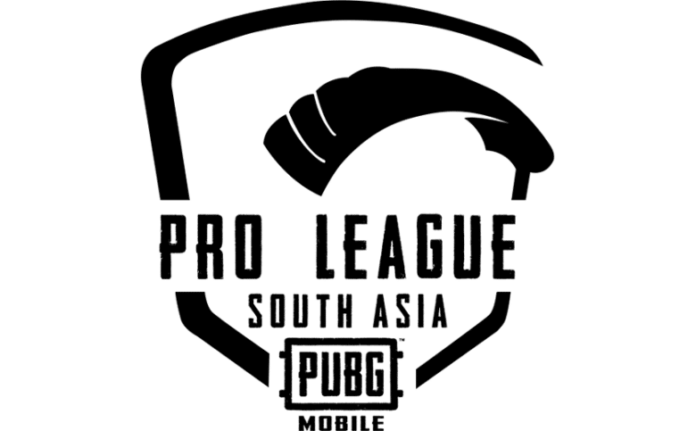 Week 2 of PMPL South Asia is about to end and day 3 has concluded. Teams at the top of the leaderboard are giving their best to hold on to their positions and teams at the bottom are trying to make a comeback.

Orange Rock manages to win a chicken a dinner each day and, therefore, still stands at #1 with 402 points in 28 matches. GodLike is still trailing behind OR with 341 points in 27 matches. SynerGE is standing intact at #3 with 325 points in 31 matches.

Vexe, the frontline assaulter of Megastars, was seen on a rampage in the battlegrounds eliminating enemies left, right and centre and, hence, can be seen as the #1 kill leader yet with 52 kill points. He is followed by Mavi, IGL of OR, at #2 with 43 kill points. SGEseervi overcomes ZGOD to become the #3 kill leader with 41 kills.

Orange Rock played only two matches on day 3 and got chicken dinner in one. GodLike did not perform that well except in match 5. They finished at the second position in the match. Only one match is left for SynerGE to play in week 2 and this poses a big threat to it as teams like TSM Entity, Fnatic and TeamIND will be eyeing for that third spot to end the week as they have three or four matches left to play. Megastars is also trying to make a comeback with two chicken dinners they won on Saturday. The race for the top three is going to be nail-biting on day 4 of week 2 of PUBG mobile pro league South Asia.