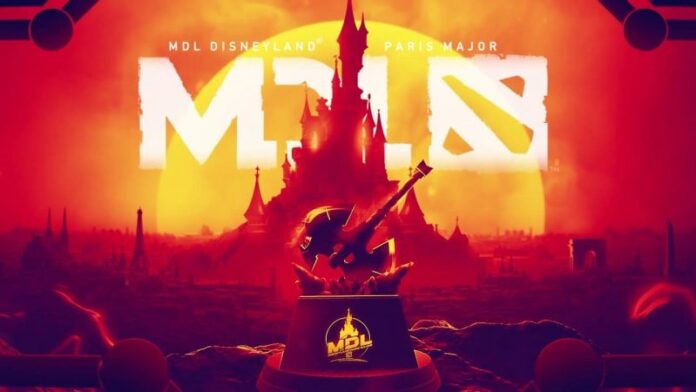 16 of the world’s best Dota 2 teams will battle it out at Disney’s Newport Bay Club and Disney Events Arena from 4th May 2019-12th May 2019.15 teams have been decided via the six online regional qualifiers, while one team (NIP) have qualified via the OGA DOTA PIT MINOR.

These teams will compete against one another in front of a 6,300-strong crowd at Disney Events Arena totally transformed for the occasion to secure their portion of the $1,000,000 USD prize pool and the invaluable DPC points to qualify for The International 2019.

This is the first time in the history of Mars Media that their flagship event will be hosted outside of China. It also marks the first DotA 2 Major held in France as well as the first E-Sports event in any game hosted by Disney Parks and Resorts since Disneyland Paris hosted ESWC 2010.

The teams have been divided into 4 groups:

Sixteen teams are divided into four GSL groups of four teams each.

The top two teams advance to the upper bracket of the playoffs.

The bottom two teams advance to the lower bracket of the playoffs.

All games are Bo3.

Sixteen teams play in a double-elimination format, with the final four days being in front of a live crowd.

Eight teams begin in the upper bracket, eight in the lower bracket.

All games except Grand Finals and Lower Bracket Round 1 are Bo3.

Lower Bracket Round 1 are Bo1.

The talent line-up for the event consists of well-known casters and analysts like:

The total prize pool for the event is $1,000,000 split between all 16 teams. In addition to the handsome financial reward, teams will be awarded DPC points as well.