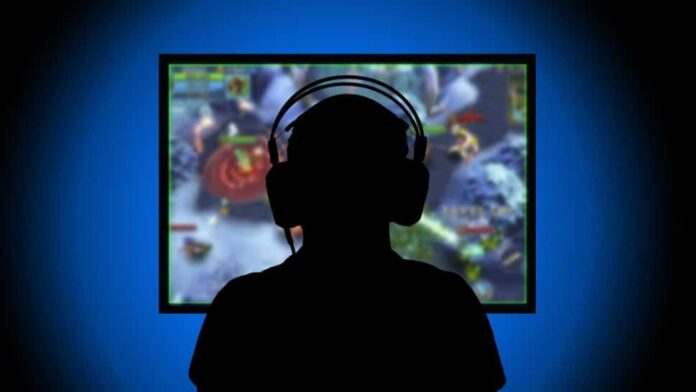 How often do we see gamers going way out of their limits to get the best possible equipment for gaming? Every person that is deeply involved in gaming wants a gaming PC with good specs and the best possible components with it be it a mouse, a keyboard, a headphone or a gaming chair.

However, this person took it way too far. A Redditors fiancé spent around $ 8,000 USD to build a gaming PC for himself without even telling her. Moreover, they had kept this money safe for the future wedding & also the honeymoon trip.

As per the redditor, they already had laptops with them but he kept forcing her for other PC components and finally she had no other option than to agree to her fiancé. As days passed by a PC, a gaming desk & chair and other components started to get delivered. She then realized that something wasn’t right. When she asked her fiancé how much he had spent on all these items, he hesitated to reveal how much he had spent. Soon she got to know that he had spent all the money that they had saved for their wedding and honeymoon.

When the Redditor confronted her fiancé, he told her that he will earn all the money back, but she didn’t know that her life was going to take a huge turn. Her fiancé got so engrossed in gaming that he started playing the game day & night He was barely speaking to her and would only talk to her when he was hungry and needed something to eat. As per her, all he has been doing is gaming all day. He has even stopped doing the household chores and the work given to him to be done from home.

She was seeking for help on reddit, and many redditors came up with their reasons how a gaming PC could cost this much, and with several suggestions that might help her case.