Team Liquid claimed the 2019 LCS Spring Split title (3-2) this past weekend over Team SoloMid after outlasting their opponents in a five-game brawl that many have already begun referring to as the best LCS finals ever played.

Team Liquid entered the 2019 LCS Spring Split finals as the heavy favourites, and for good reason – they were the defending champions and they were the best team in the LCS during the regular season. However, Team SoloMid, who we profiled as the most dangerous LCS team, was looking to reclaim their former glory at the expense of the incumbent champions.

Team SoloMid took the hard route to get here. They had to beat the likes of Echo Fox and Cloud9 just to secure this match against Team Liquid, the latter of which took them all five games to dispatch and beat. On the other hand, Team Liquid had an easier against FlyQuest and didn’t even concede a single game to them.

A former champion looking to get their pole position back, and the current kings, looking to defend their crown, the 2019 LCS Spring Split finals had just the right amount of spice and drama to make it worth watching, and it certainly did not disappoint. 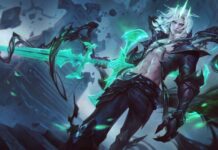 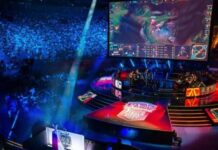 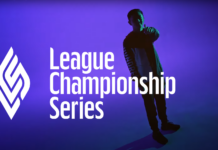 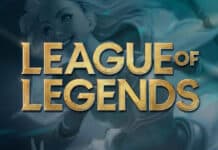 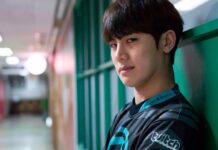 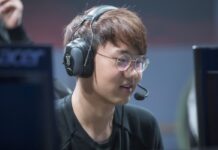